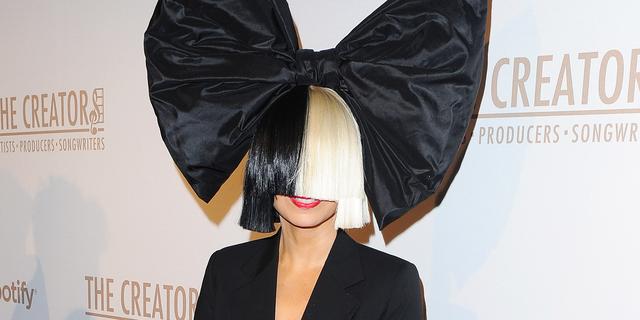 Following the controversial Music, the Australian artist has decided to shift her attention to another cause: Obsessive Compulsive Disorder.

Do It Again is the name of the movie, and it follows the story of Sammy, a young girl with OCD trying to battle her way through life’s hardships. A life which becomes even harder once Sia gets involved.

Speaking of the film Sia said: “I’m so excited to be making Do It Again! After the success of Music and the way the autism community embraced me with semi-open arms, I figured it was time to continue following my heart and make a movie about another thingy people struggle with. We found Sammy after meticulously scouting for actors who could perfectly portray OCD. I hope it’s accurate!”

A release date has not yet been set.