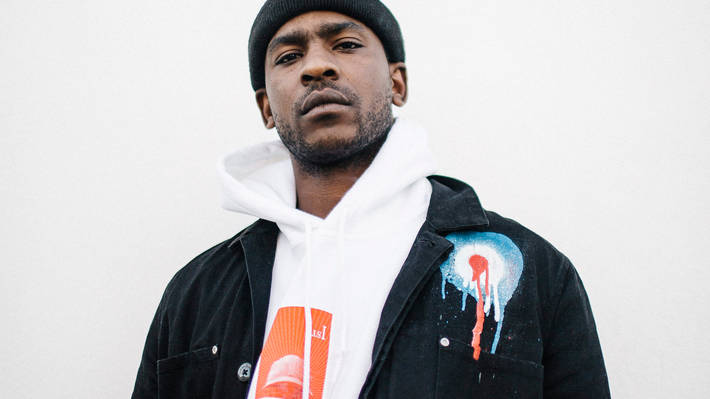 The rapper’s album Konnichiwa was announced as the victor during tonight’s ceremony in London, with the artist namechecking fellow runner-up Bowie and the deceased Amy Winehouse in his acceptance speech.

Alongside the official result, it was also confirmed that The 1975 won the fan vote, an element which was introduced for the first time this year.

Watch the video for Shutdown by Skepta below.