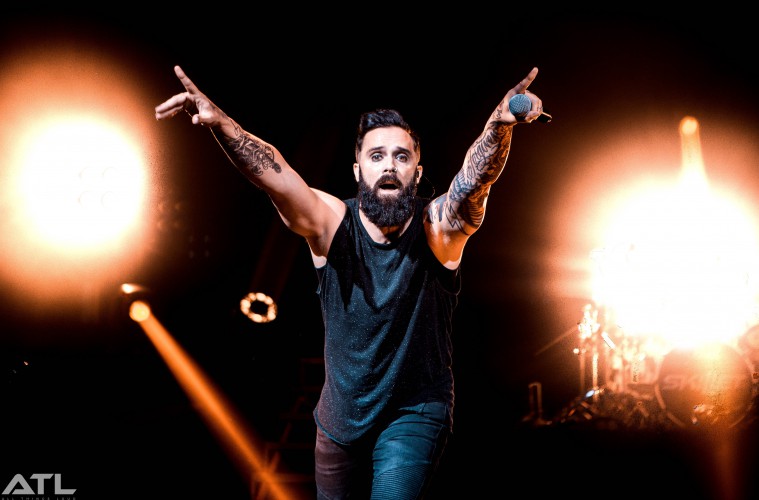 The Memphis quartet will take to Utrecht’s TivoliVredenburg on Friday, 22 June in support of their as-yet-unannounced new album, which serves as the follow-up to 2016’s Unleashed.

The show forms out part of a string of European dates which the band will perform this summer, and it comes eighteen months after they last appeared in Holland, also at the TivoliVredenburg.

Tickets for the show will set you back €23,25 and are already available. Get them here, and RSVP to the official Facebook event here.