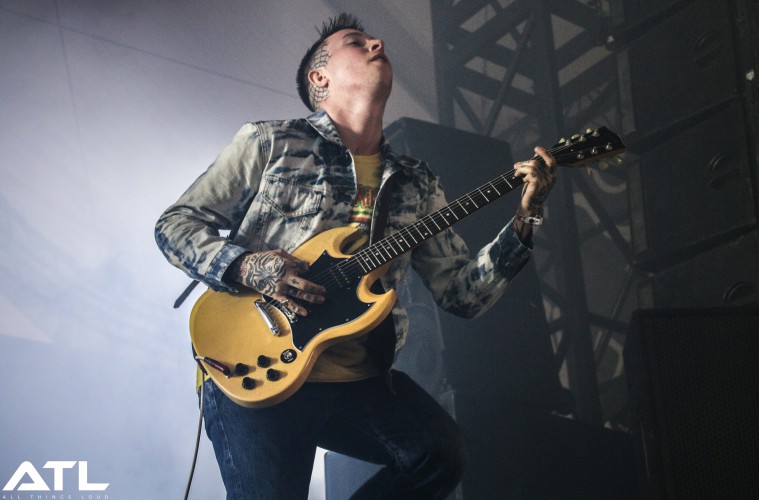 Punk duo Slaves have shared the first track from their upcoming sophomore record (due later this year).

Spit it Out was premiered on Annie Mac’s BBC Radio 1 show, and you can listen to it below.

Slaves’ new record comes out later this year, and it’s believed to be called Take Control.