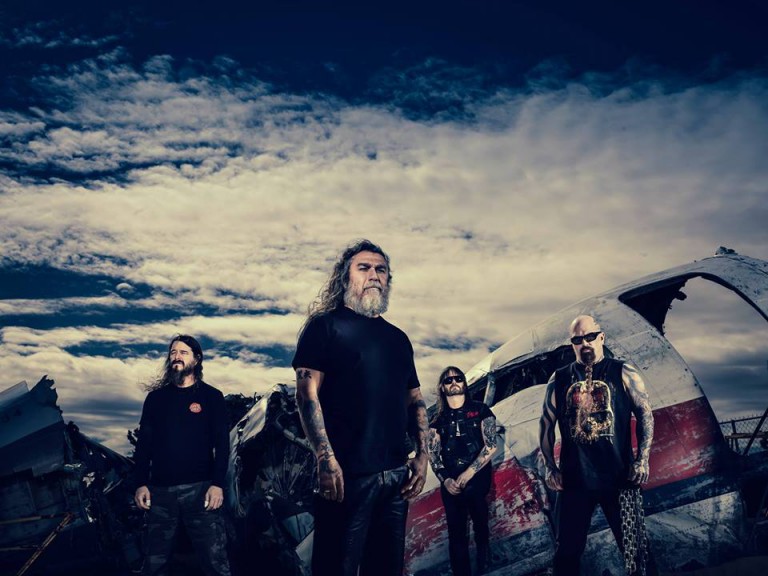 The quartet will take to Zwolle’s Ijsselhal on Thursday, 15 November as part of an expansive European tour which will be announced on Friday. News of the Zwolle show – which was broken by Aardschok – leaked following the announcement of a handful of German dates, with Anthrax, Lamb of God and Obituary set to serve as special guests.

Full ticket details surrounding the Zwolle show will be revealed this week Friday (11 May), which is when Slayer are expected to unveil dates across the rest of the continent. Listen to popular track Repentless below.