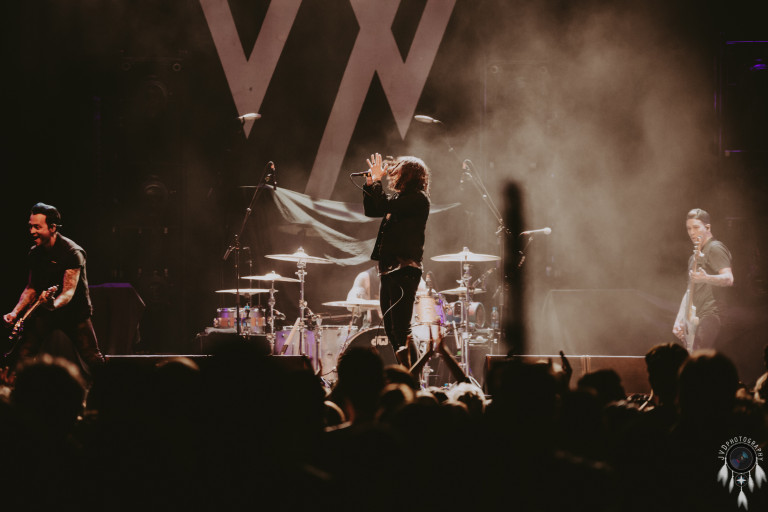 Sleeping With Sirens have announced a European tour.

Kellin Quinn and his band will hit the road in the autumn and winter for a string of massive headline shows, all in support of new studio album How It Feels to be Lost.

The dates include a night at the Effenaar in Eindhoven, where the band also played in 2013, as well as four nights in Germany and three in Spain. Special guests are yet to be announced.

Check out the poster below for all dates, and make sure to snag your tickets next week Friday (26 July) at 10am. Get them here. 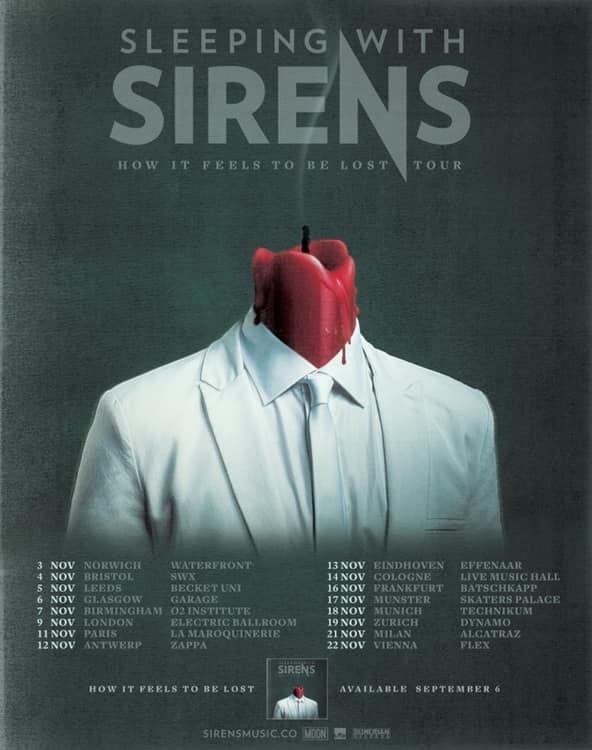