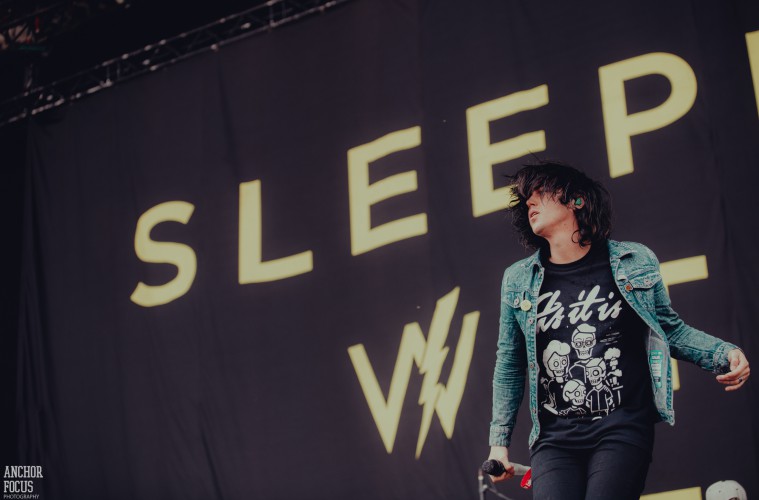 The Kellin Quinn-fronted band were forced to postpone a show at The Foundry in Philadelphia due to security concerns, which stemmed from a note with threats written on it.

Check out a post from drummer Gabe Barham explaining the cancellation below.

Really bummed about tonight but your safety is our number one priority. We will make it up to you soon. Love you all pic.twitter.com/d2ECIlTLYp

Frontman Quinn later added that “there was a note found at the venue with threatening content”, which lead to the decision.

A new date for the show will be announced this week. Sleeping With Sirens’ new studio album, Gossip, comes out on Friday (22 September).