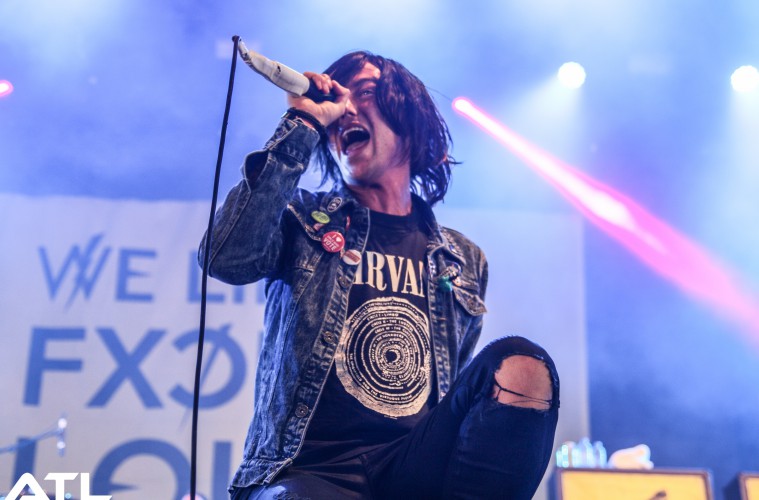 Sleeping With Sirens have teased the release of a new single.

Legends is purported to be the lead single from Kellin Quinn and co.’s upcoming fifth studio album (rumoured to be called Gossip), which is due for release via Epitaph Records later this year.

Check out the teaser below, for which a full track will be released tomorrow (14 July).