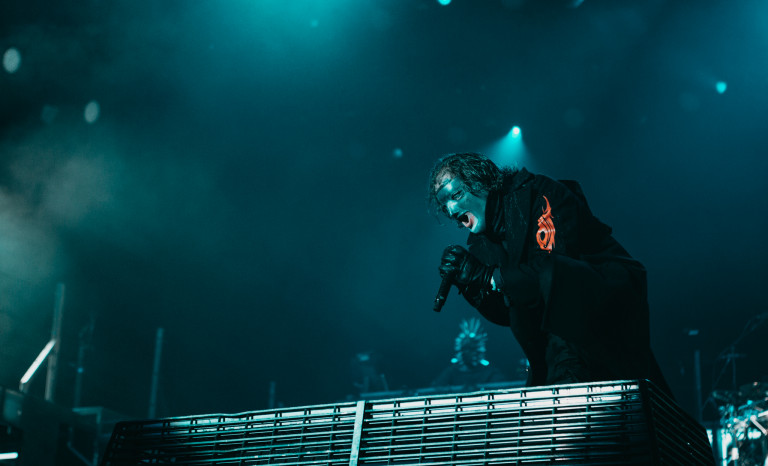 Have you ever wondered what it would be like to see Slipknot‘s Clown dangle off a cruise ship and take a dive into the ocean? Well wonder no more, because the masked Iowans have announced two very special shows.

The band’s own Knotfest will take to the seas for the first ever Knotfest At Sea, which set sail from Barcelona on August 10, 2020 for a four day trip which will feature two unique Slipknot headline shows. A bunch of special guests, as well as other activities, are set to be announced in December.

It’s Corey Taylor and co.’s first voyage into the world of cruise ship entertainment, and it comes in the midst of the campaign surrounding acclaimed new album We Are Not Your Kind. They’ll spend the summer taking on selected European festivals in its support, including Wacken Open Air.

Prices fo Knotfest At Sea start at $1150. Head to the event website for more details on how to set sail with Slipknot.