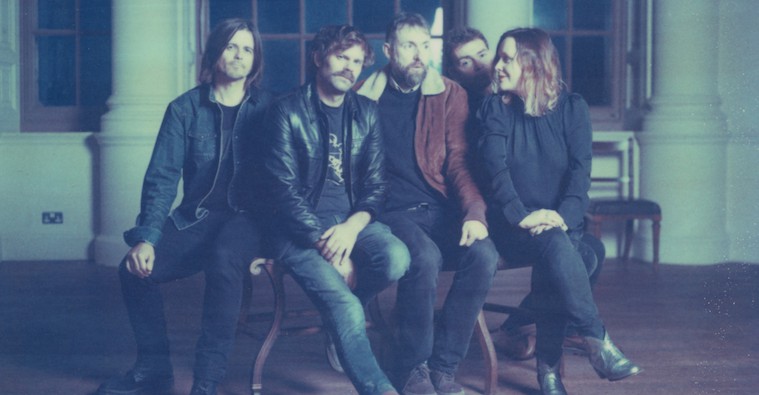 Slowdive have released their first new song in 22 years.

The Rachel Goswell-fronted outfit are currently working on “a bunch of new tracks”, with new cut Star Roving having been shared earlier today.

Band member Neil Halstead said the following about the new track: “When the band decided to get back together in 2014, we really wanted to make new music. It’s taken us a whole load of shows and a few false starts to get to that point, but it’s with pride and a certain trepidation we unleash Star Roving. It’s part of a bunch of new tracks we’ve been working on and it feels as fun, and as relevant playing together now as it did when we first started. We hope folks enjoy it.”

Listen to Star Roving below.