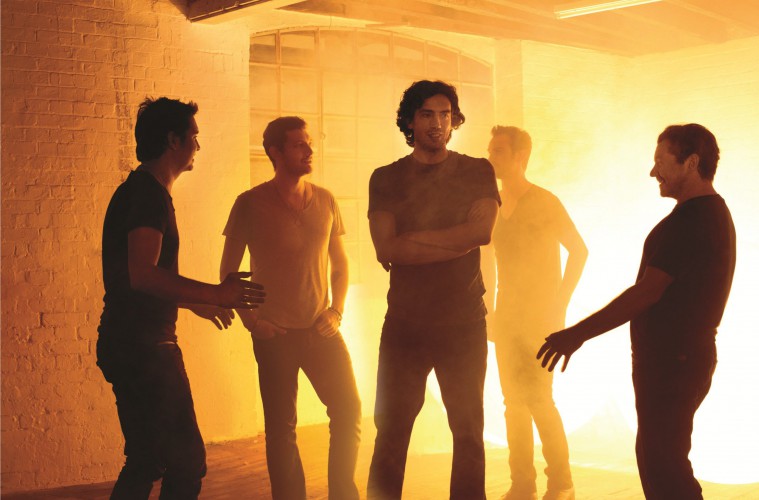 Snow Patrol have announced the title and release date of their hotly anticipated new album.

Wildness is due on 25 May, just ahead of a festival season which will see Gary Lightbody and co. take to the stage at the likes of Rock Werchter and Mad Cool Festival.

It will serve as the follow-up to 2011’s Fallen Empires, and had initially been slated for a 2016 release. Snow Patrol’s last full show took place in August 2013, meaning it’s been nearly five years since the Northern Irish band performed.

Artwork and a tracklisting for Wildness are expected in due course, with the only discernible information currently available coming in the form of the below teaser.