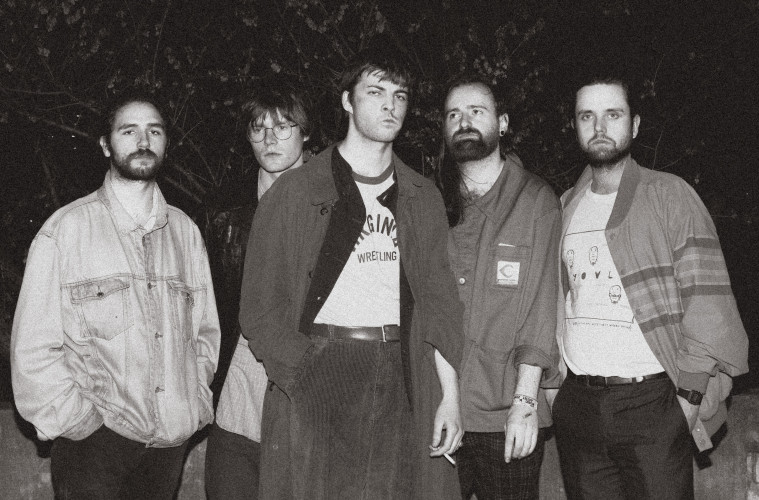 Last week, Austin played host to hundreds of performances as part of this year’s SXSW showcase festival. From tiny basement bars to open air parking lots, every single crevice of the Texan city was filled to the brim with promising new artists and thousands of industry executives. All Things Loud caught up with a handful of SXSW’s most intriguing artists to capture them offstage, in portrait form.

A young artist who can’t be contained by the singer-songwriter category, Matt Maltese shines on piano ballads both sincere and sarcastic. One of the few artists who needs no production to move his audience: his songwriting is confident, and with good reason. On stage, his personality is even more pronounced as he explains each song with an endearing but self-deprecating sense of humor. 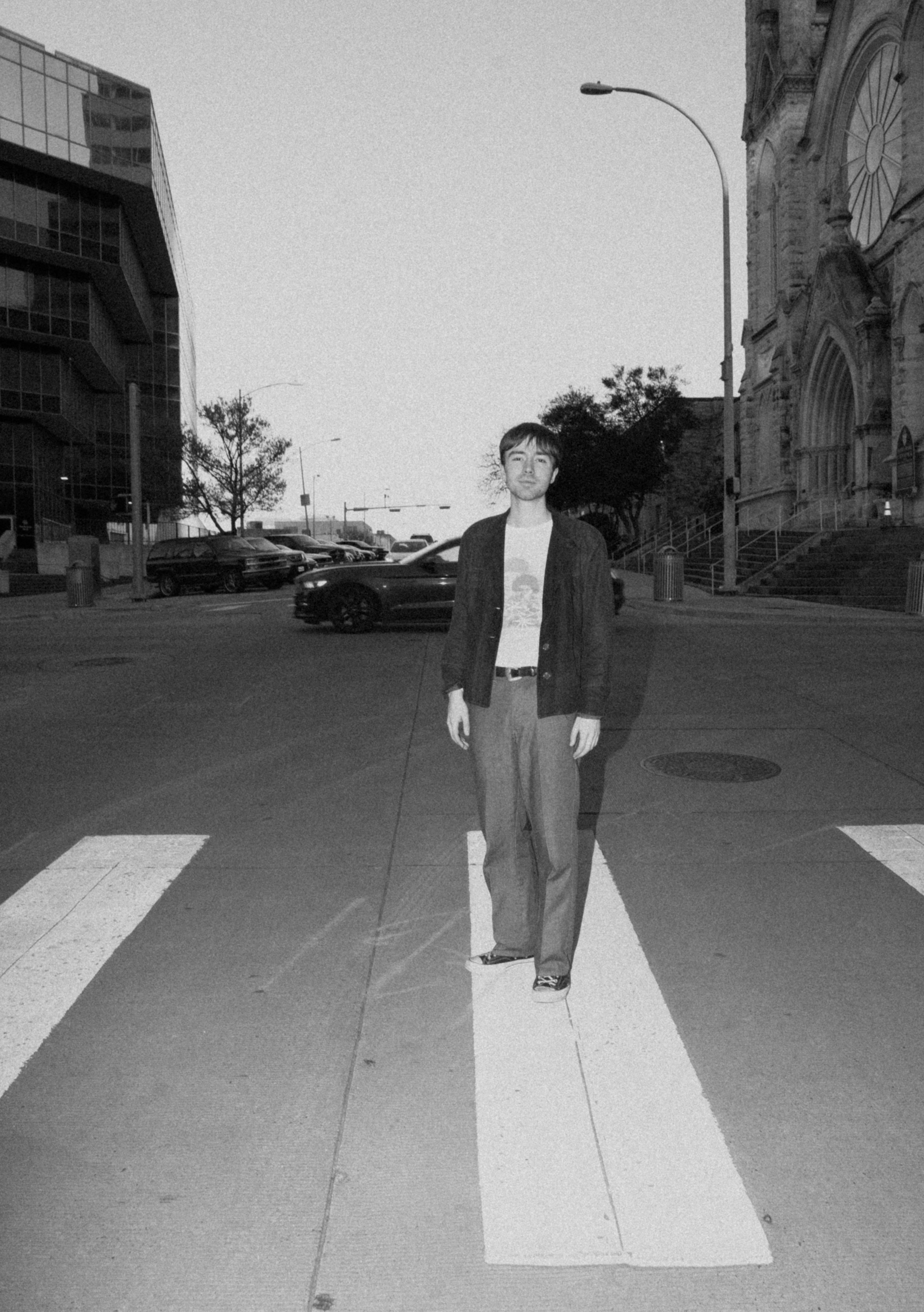 As definitively modern as they are Irish, punk band Fontaines DC created a buzz at SXSW by playing at least one show a day at SXSW. Each day’s show was more packed than the last, with some crowning them as “this year’s IDLES” and “the winners of SXSW”. The band will be touring America with labelmates IDLES later this year after a sold out run in the UK. 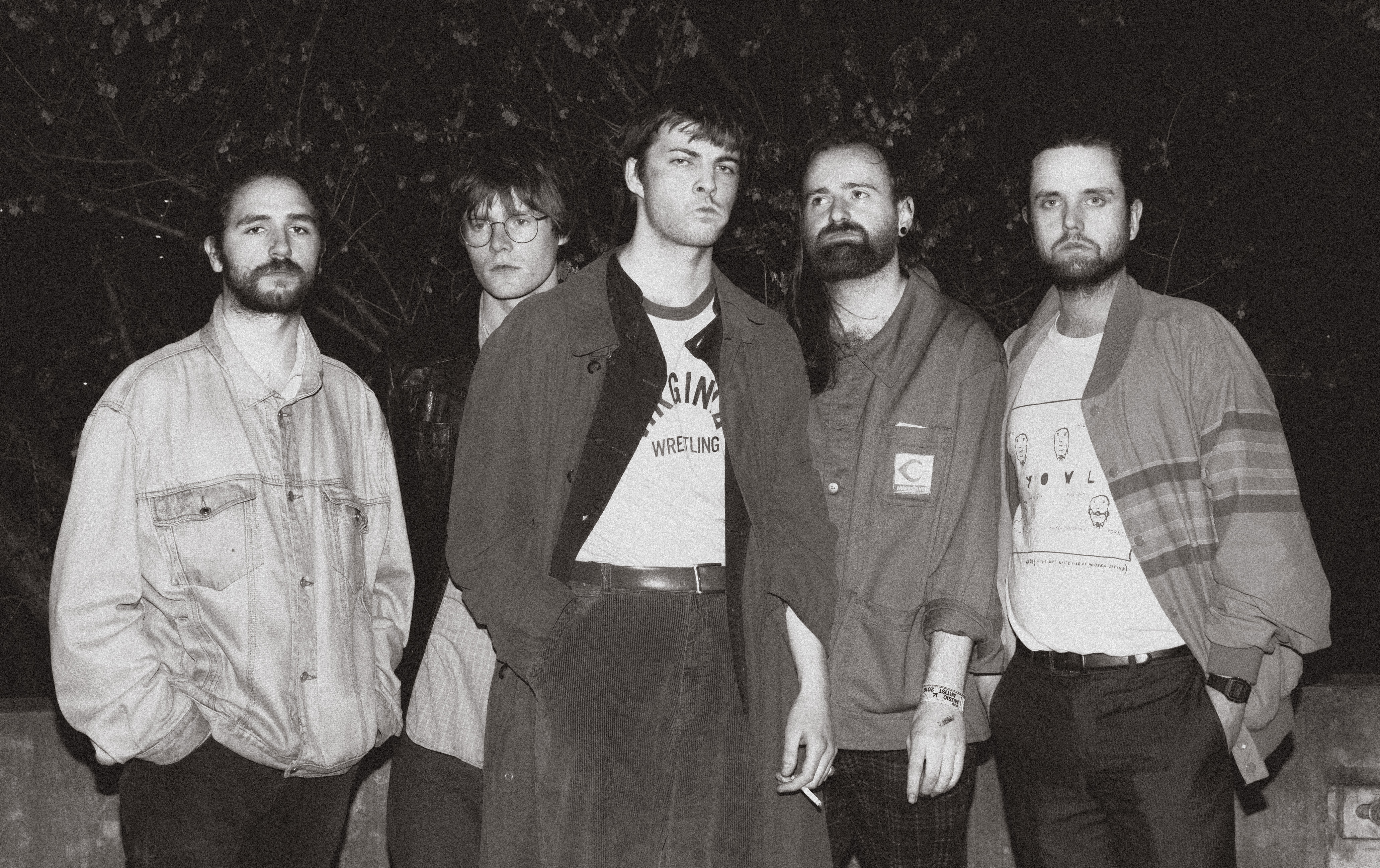 One of the best ways to take advantage of SXSW is to see bands and musicians that hail from all over the world, who often play their first shows in the US at the festival, or one of a rare few. Though only in town for a part of the week, Kabul Dreams are the first rock band from Afghanistan, established in Kabul in 2008 after the fall of the Taliban regime. The band are paving the way for a modest but growing rock scene there, influenced by bands like the Sex Pistols, Metallica, and Nirvana. 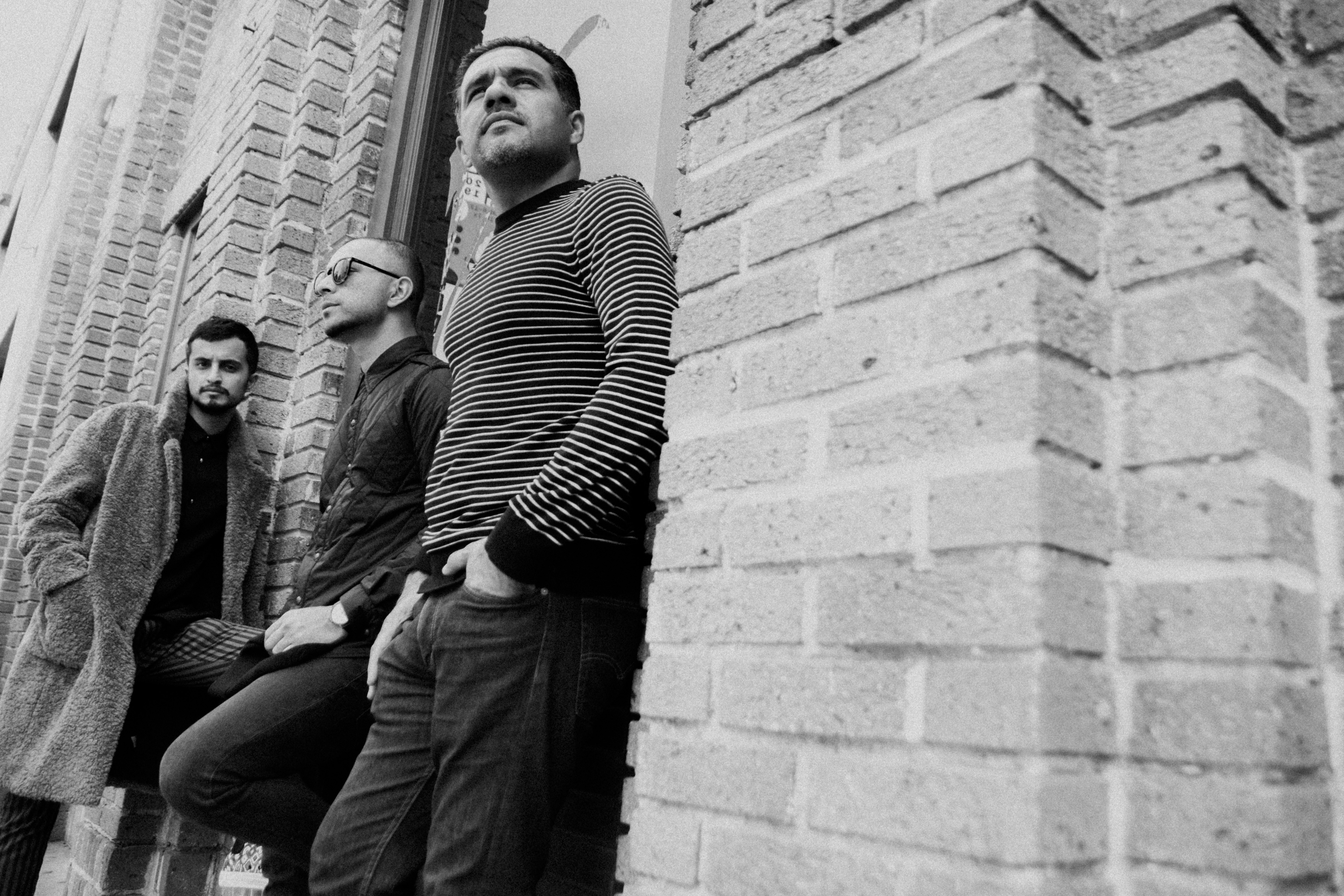 A Haiku Hands show is a dance party in its purest form. This trio from Australia brought an infectious energy to every stage they played, even from the most tired legs on the final Saturday of SXSW. 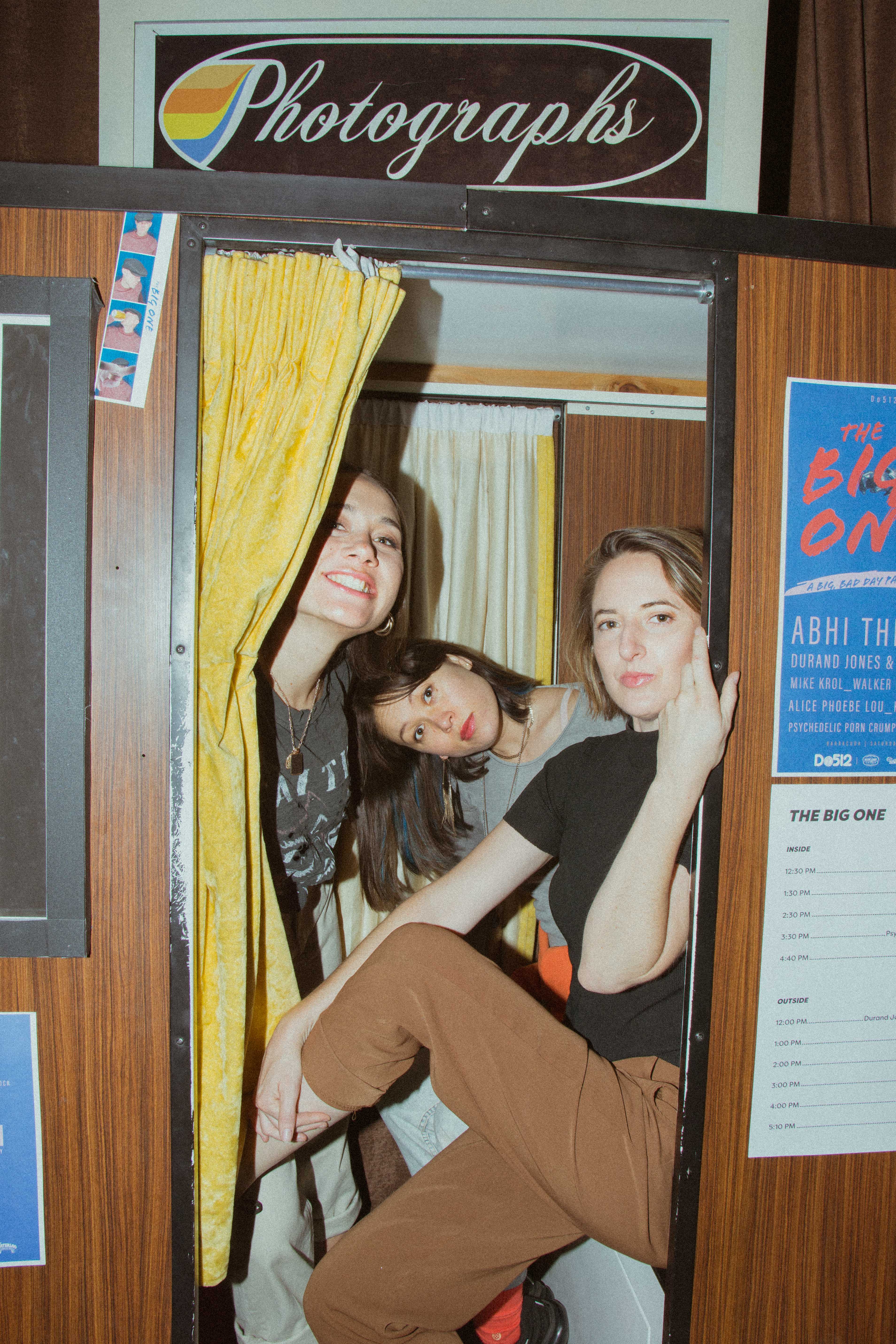 This multi-talented New Zealand musician and producer makes dark and quirky indie pop with a classical influence. He’s accompanied by two dancers, and all three wear face coverings that completely obscure their identities. The effect is both haunting and calming, and Bree’s live vocals are eerie and lilting. 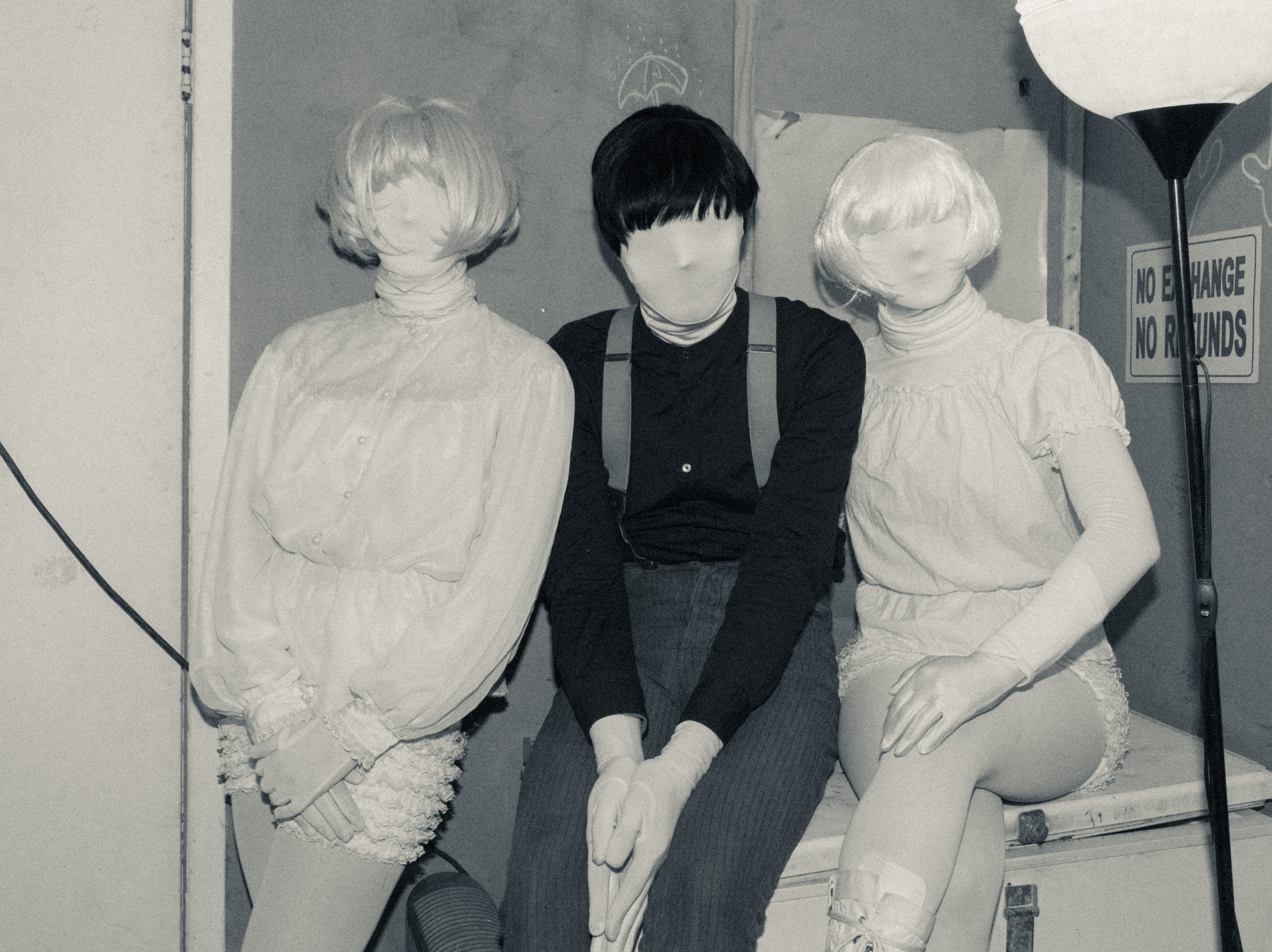 yahyel are an electronic music group from Tokyo, Japan. They’ve supported bands like Alt-J and Mount Kimbie in their native country, but are new to American and British markets. With elements of dubstep, chillwave, and a dystopian cyber punk feel, their show feels almost futuristic. 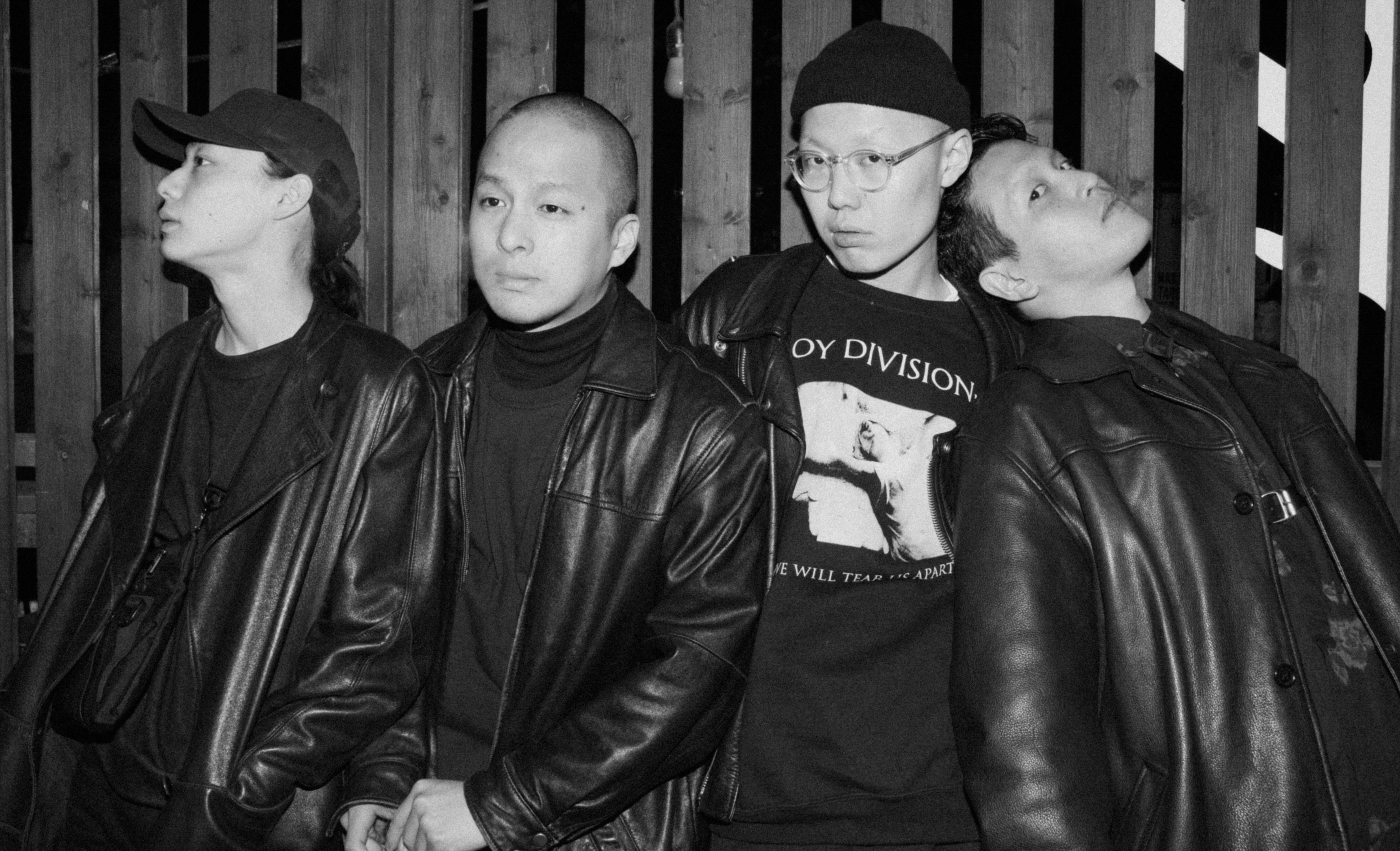 This budding teenage star is part of the proliferation of lo-fi bedroom pop with a dark twist. Constantly collaborating and simultaneously focusing on producing, Sophie Meiers is part of the next wave of pop. She performed at numerous showcases but we caught her at the DoorDash day party where she was the highlight (and the event included free tacos from Torchy’s). 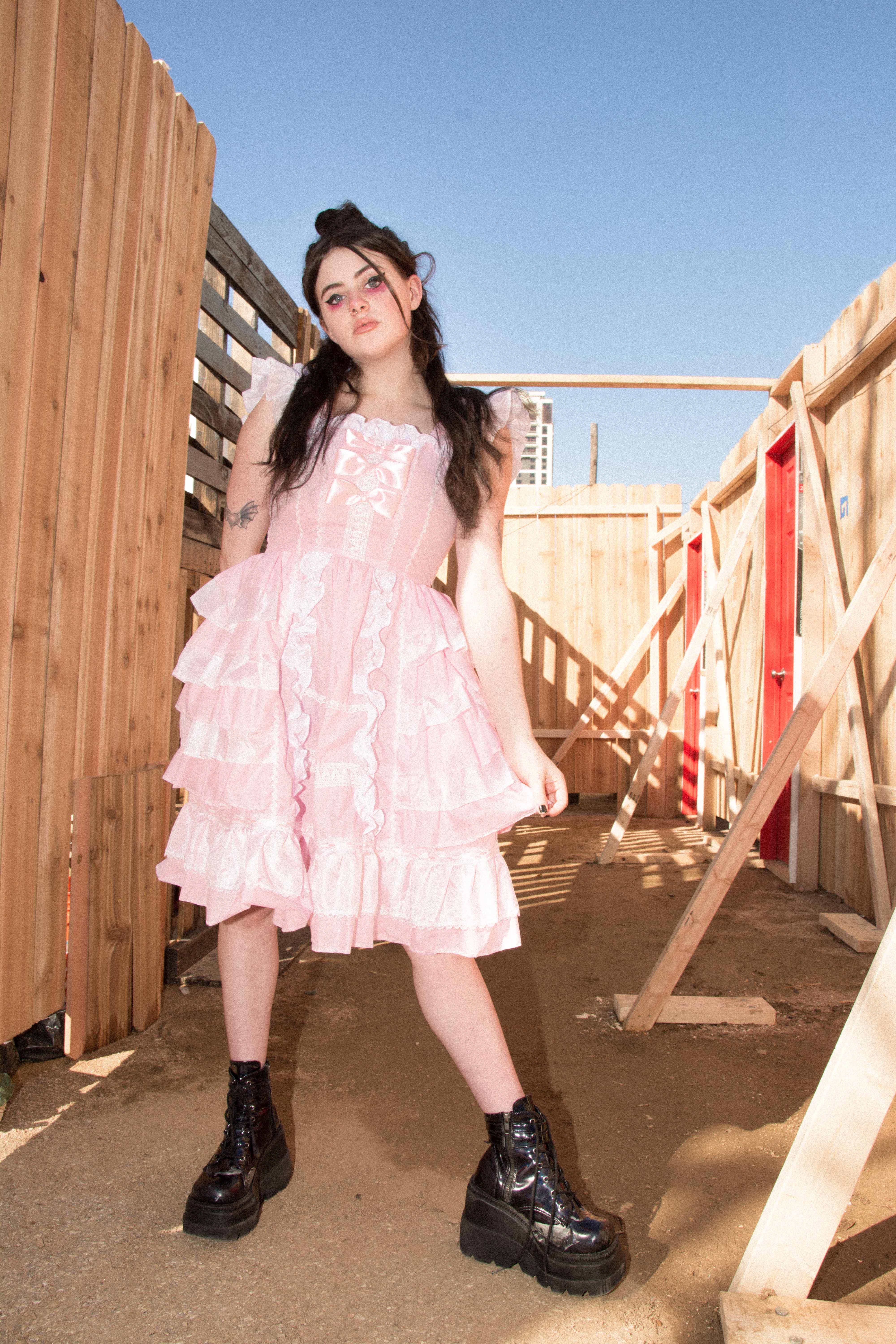 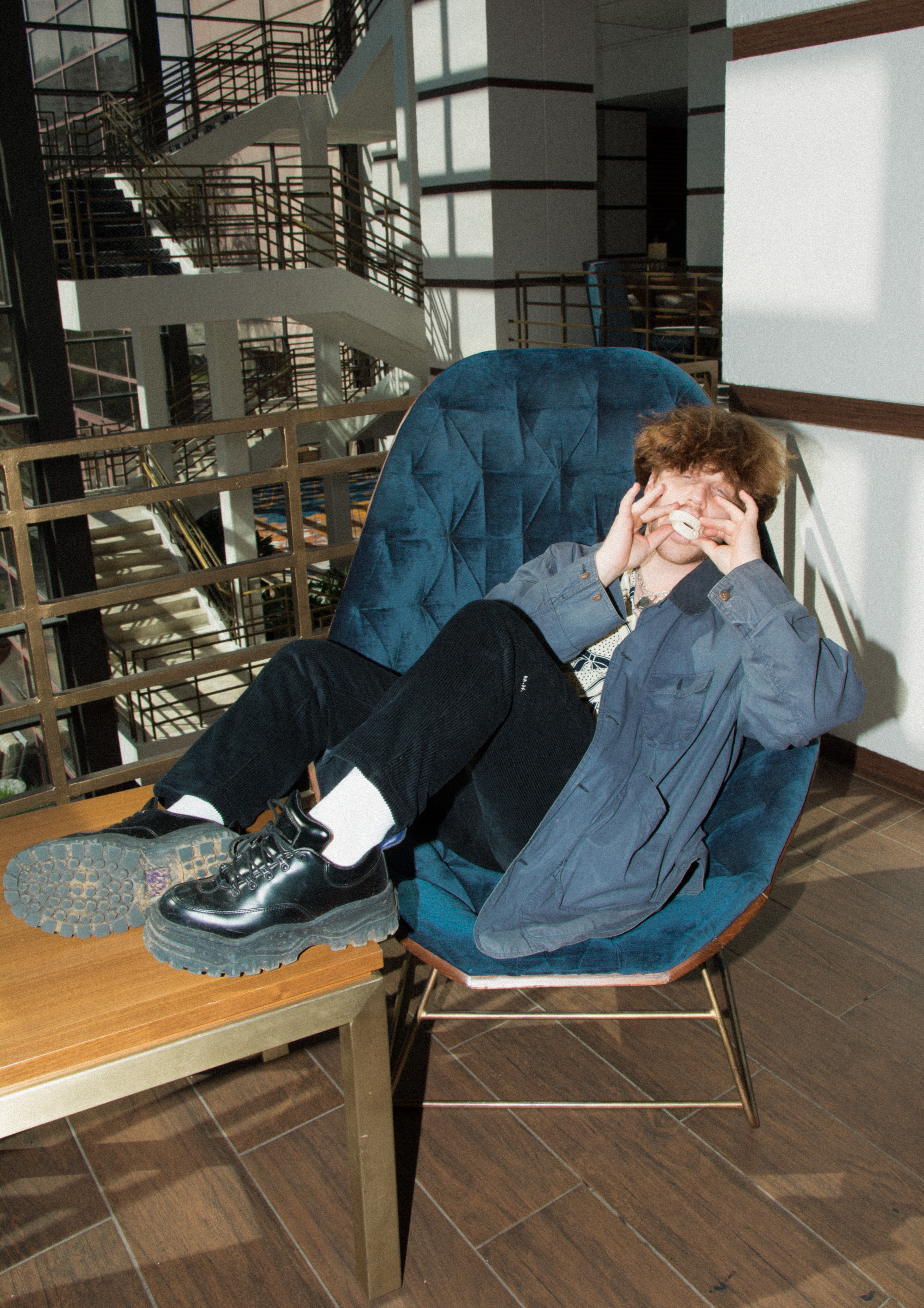 Young buzzy British rock bands seem to be a staple at SXSW every year, but Sports Team stand a head above the rest. After meeting at Cambridge University, the six friends all worked on their respective post-grad jobs for a year before deciding to pursue their musical aspirations full-time. Ambitious, talented, and dressed in khaki suits, Sports Team are poised for success abroad as well as at home, where they play an Electric Ballroom show in London this Friday. A killer live show helps, too. 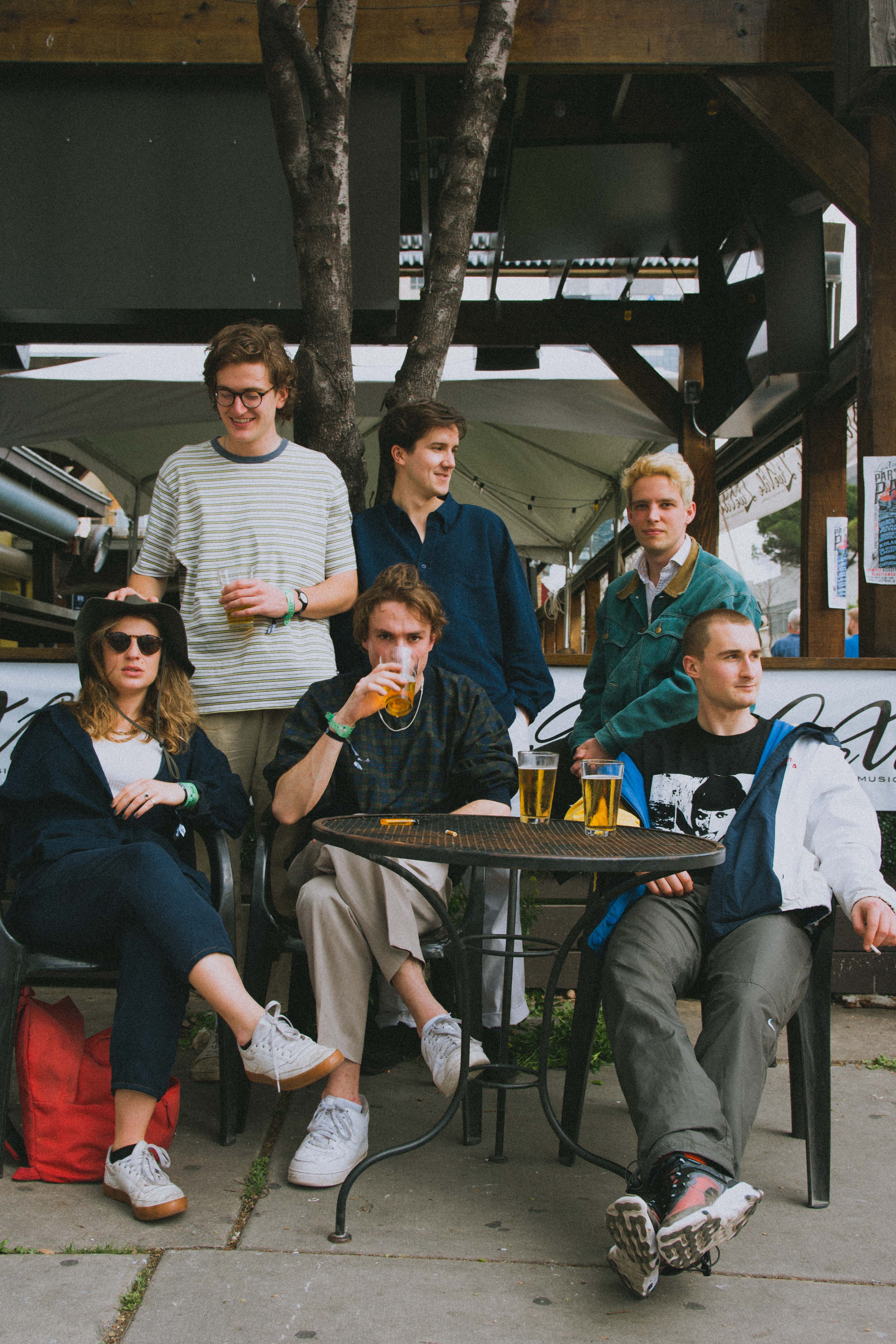