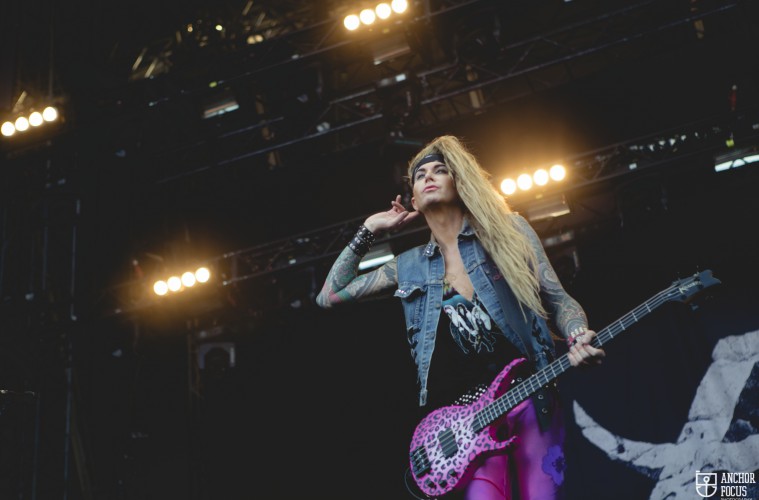 Steel Panther have announced details of a Dutch headline show.

The raucous American glam rockers will take to Amsterdam’s Paradiso on 14 February 2019 – Valentine’s Day – for another night of predictable sex, drugs and rock’n’roll.

The show serves as part of the European Sunset Strip tour, and it’s in support of last year’s fourth studio album, the aptly titled Lower the Bar. Previous appearances on this album run included a night at the 013 in Tilburg.

Tickets for the novelty show will set you back a steep €44,00 and go on sale this week Friday (28 September) at 11am. Get yours here, and RSVP to the official Facebook event here.