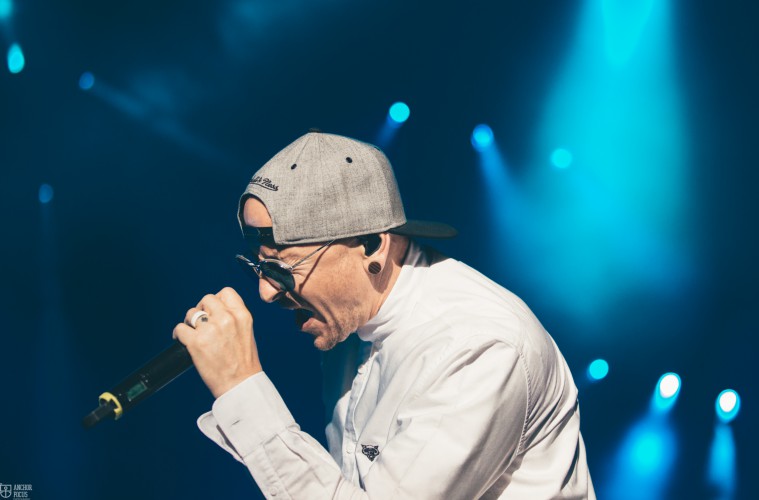 The track, taken from this year’s album of the same name, was officially released as a single in the wake of co-frontman Chester Bennington’s tragic passing.

Now, Aoki has given it his own, unique spin. Its release comes on the day of Linkin Park’s emotional tribute show to Bennington, which takes place tonight at the Hollywood Bowl.