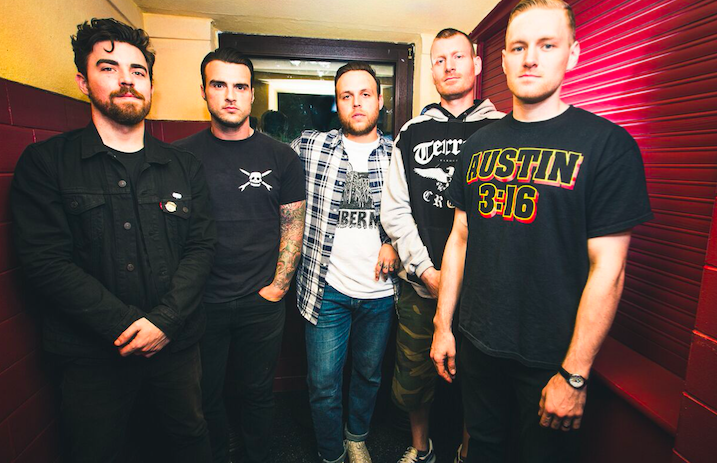 Hardcore outfit Stick To Your Guns have transferred from Sumerian Records to Pure Noise Records, releasing a new track in the process.

Speaking of the switch, frontman Jesse Barnett said the following: “I can say with a straight face and whole heart that for the first time STYG now belongs to a label that not only we believe is one of the very few relevant labels in underground music, but a label that truly believes in us and what we do. We can talk about logical next steps for the band and we can talk about what an opportunity it is for us, but none of that really matters to me“.

Shortly after the announcement, the band shared a new track called Universal Language. The song was rush-released following a heated week for Americans, something down to the unlawful killings of two black men by armed police. Check out the track, taken from the band’s upcoming EP, below.