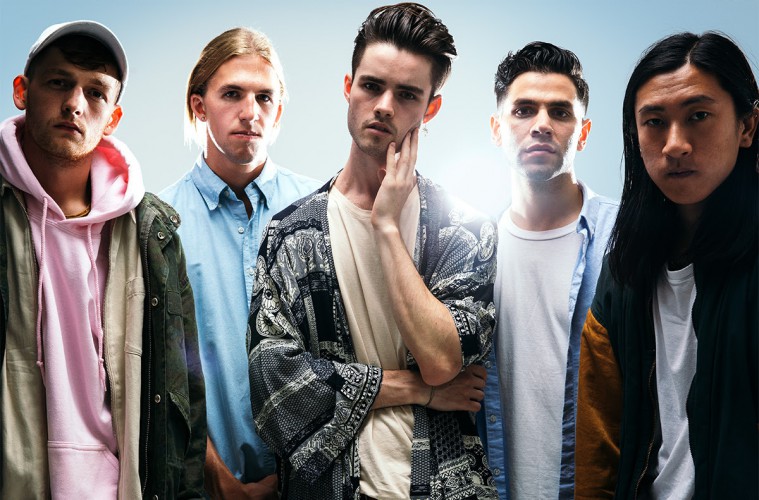 Sin Will Find You comes out on 5 August via UNFD, with the album being preceded by lead single Lilac (below).

Frontman William Jarratt said the following about the record: “Sin Will Find You is intentionally 100 percent based on my life. I wanted to write the most open record I could, because I was sick of worrying about what people might think if they knew who I really am. I was holding back so as not to hurt anyone – so much so that I was lying about petty things just to stop people from judging me or disliking something that was inherently part of who I was. Writing it, I felt a weight lift off my shoulders.”

Check out the artwork and tracklisting below.