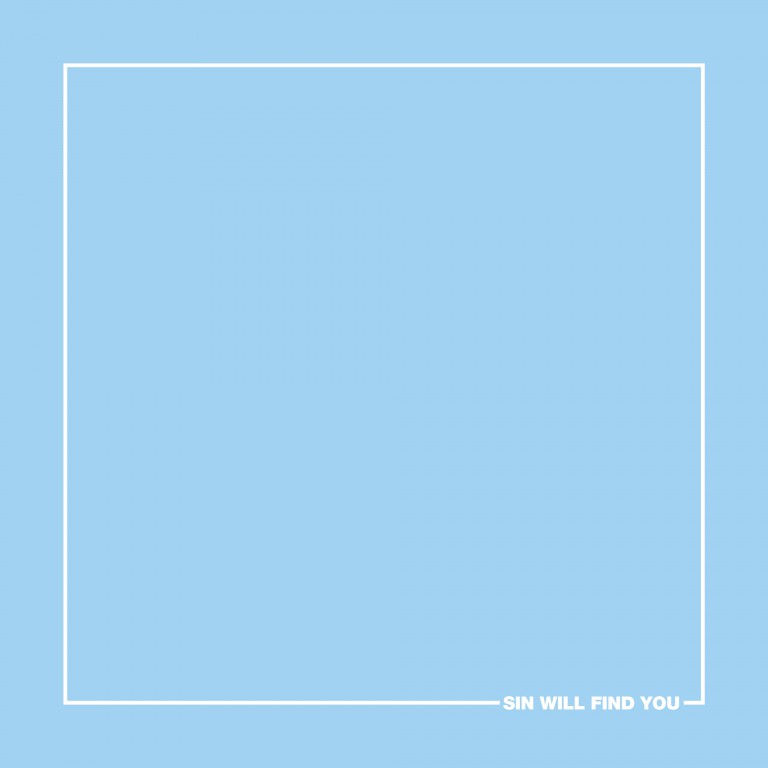 It’s impossible to deny the longstanding effect which Australian bands are currently having on the global music scene. Whether it be psych-pop lords Tame Impala, singer-songwriters Angus & Julia Stone or the weather-obsessed Amity Affliction lads, bands from down under are virtually unavoidable in this day and age. Let’s not even get started on Jagwar Ma, Pond or Northlane; rather, let’s delve into the world of Storm the Sky. The William Jarratt-fronted Melbourne outfit have made the transition from grisly post-hardcore to a brand of doom-pop which carries with itself just enough grit and vigour to put a dent in even the most fragile scene band. New album Sin Will Find You is the ideal combination of melancholic pop, post-hardcore and radio-friendly rock, and it may well be the quintet’s defining statement.

Opening on Second Best, it’s instantly clear that (like Aussie counterparts and label mates Hellions) Storm the Sky are having a very sharp stab at standing out from the rest. Watery guitar jangles and ethereal background ambience form the track’s backbone alongside booming percussion. It’s the kind of sound which you’d expect to echo through a stadium, and certainly not a small club in Melbourne. Jarratt’s vocals are accompanied by a wobbly bassline, his soulful crooning a world away from the grisly vocal tones of his genre counterparts. Jarratt is more than just a “scene vocalist”, though; rather, he’s a born and bred pop star in the making. That’s something which is imminently noticeable from the moment Sin Will Find You opens its doors. Jarratt manages to combine grisly screams, RnB croons and soulful undertones into almost every track on the record, most notably the letlive-esque Jaded Ghost. Is that Jason Butler, or is Jarratt just really bloody good? It turns out to be the latter, with Jaded Ghost’s pummelling along at full force by means of Alex Trail’s forceful percussion. The chorus may well be one of the best of the year so far, making way for hardcore kids to start a hefty pit in the middle of the floor. That’s if they manage to get to the floor before the ground opens under them, because Sin Will Find You is an album of destructive proportions.

Sin Will Find You is an artistic record, with producer Samuel K (The Getaway Plan) hitting all the right spots and getting the best out of the band. Discussing the record, guitarist Andy Szetho said that K “made it clear that in order for every member of the band to connect on an emotional and creative level, we had to know every little thing about each other. We went around the room one by one and talked about… everything.” This emotional connection which the band collectively possesses leaks out of all corners throughout the album, in particular on the poppy Medicine. “You had so many demons eating at your skin, and I made the most of it” sings Jarratt early on, before wah-wah-centric guitars and chugged easycore riffs intertwine alongside a barrage of ambience. The chorus sees everything elevate to an epic high, with preceding and following tracks Carcinova and Wake Up Sleeping both following separate paths. The former is a moody and dark hard rocker which hits you with full force, whereas the latter is a slow-burning confession accompanied by an eerie melody. The record tends to stay at a slower pace, focussing more on thoughtful ambience and driven instrumentation as opposed to in-your-face post-hardcore or heavy metal (which is something they could’ve easily done).

Lead single Lilac mixes booming percussion with huge choruses, with earlier track In Vein laying Jarratt at his barest and most emotional. “You cry too much” he declares from the off, his voice fragile and on the verge of tearing apart. He sounds upset, yet at the same time he carries with himself an air of vigilance and self-confidence. Title track S.W.F.Y. (abbreviated for effect) sounds like another slow burning doom-pop track, however it doesn’t take long for everything to build up and kick into fifth gear thanks to fierce guitars, menacing percussion and an almost groovy bass rhythm courtesy of Benny Craib. Penultimate track Disappointed brings the record back down to earth, almost borrowing influence from well-versed sad boys The Neighbourhood and The 1975, two bands whose (indirect) influence appears throughout the whole record. Whether or not it’s a conscious decision we’ll likely never know for sure, but most tracks on Sin Will Find You would still fit in perfectly on records by either band. As the record comes to a close on the miserable Burning, it’s still clear that Storm the Sky have succeeded in holding up a mirror and reflecting on the world in which we live today. We live in a world where the millennial is the future, a world where everyone is too scared to think of what could happen next. And Jarratt is scared, too. There’s a devil on his shoulder, and he’s trying to shake it off by means of a ruthless brand of honesty which sees him delve into the deepest and darkest crevices of his inner thoughts. If Sin Will Find You doesn’t draw you in from the moment Second Best opens its doors, then you’re doing something wrong.

Sin Will Find You comes out tomorrow via UNFD/Rise Records. Listen to Jaded Ghost below.
For fans of: The Neighbourhood, letlive., The 1975, RnB