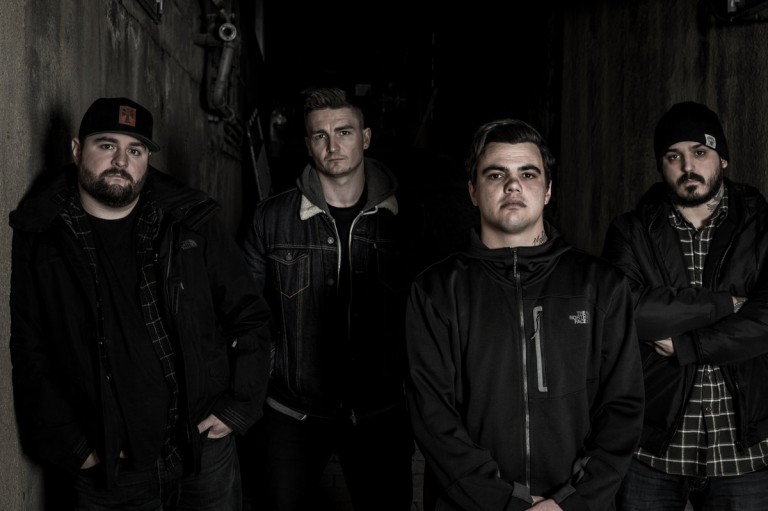 Hardcore outfit Stray From the Path have cancelled an upcoming Japanese tour following a dispute with an untrustworthy promoter.

In a Facebook post, the band explained that Japanese promoter Tohru (Caboose Recordings) didn’t meet deadlines and eventually became unresponsive, something which eventually spelt the end of their previously announced tour. Check out the full post below.

Stray From the Path’s latest studio album, Subliminal Criminals, is out now.