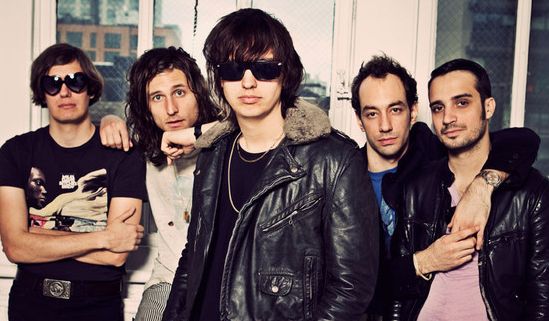 The Strokes to Headline All Points East

The Strokes have been announced as the latest headliner for London’s All Points East.

Julian Casablancas and co. will kick off a string of European summer shows with a set at London’s Hyde Park on Saturday, 25 May, and they’ll be joined by a strong billing which features Jack White’s The Raconteurs and New Yorkers Interpol.

Tickets for The Strokes’ first UK performance in four years will set you back £65 and go on sale this week Friday (1 February) at 9am GMT. Head here to get yours.