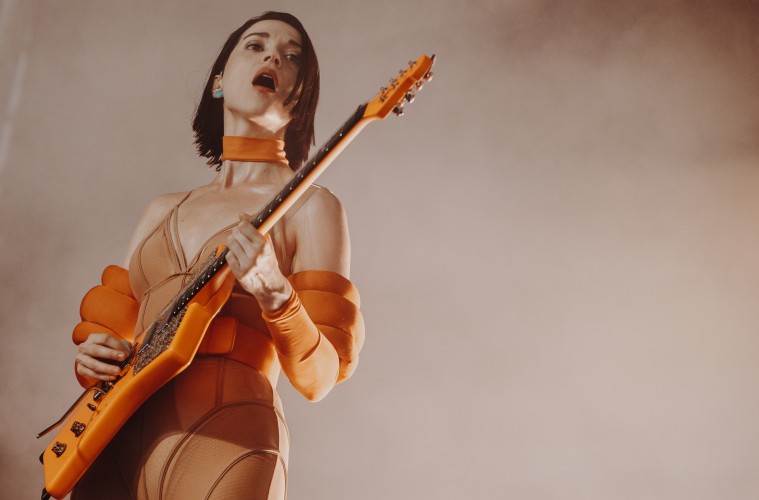 50% of all new guitar players are women, according to a new study by Fender.

In news which will be welcomed by the music community, Fender announced that women account for half of their total sales in the United States and United Kingdom. The news comes in a year where the likes of Tash Sultana, HAIM and St. Vincent have gradually helped shift the landscape of indie music to one where women are becoming just as prominent as their male counterparts.

Speaking to Rolling Stone of the study, Fender CEO Andy Mooney said: “Today’s players have grown up in a different cultural context and popular music landscape, and rising artists like Mura Masa, Tash Sultana, Youngr, Daniel Caesar, Grimes and Ed Sheeran are changing the way guitar is being used.”

He continues: “There was also belief about what people referred to as the ‘Taylor Swift factor’ maybe making the 50 percent number short-term and aberrational. In fact, it’s not. Taylor has moved on, I think playing less guitar on stage than she has in the past. But young women are still driving 50 percent of new guitar sales. So the phenomenon seems like it’s got legs, and it’s happening worldwide.”

Of course, it’s not as much a phenomenon as a simple reality (girls have, and always will, play guitar), but it’s still welcome news as we look towards a new cultural shift in music. Read more on Fender’s study here, and listen to Jungle by Tash Sultana below.