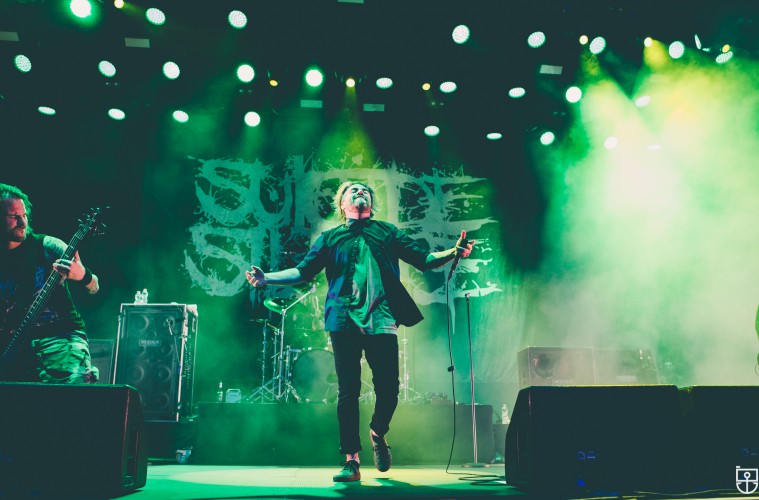 Suicide Silence frontman has owned up to and apologized for acts of sexual misconduct he engaged in with a Belgian fan.

Earlier this week, a girl by the name of Verena gave an extremely detailed and sickening account of her interactions with Hermida, with the screenshots spreading across the internet like wildfire.

Hermida responded today by owning up to his actions and admitting he failed in his role to respect women, and you can read his lengthy statement below.