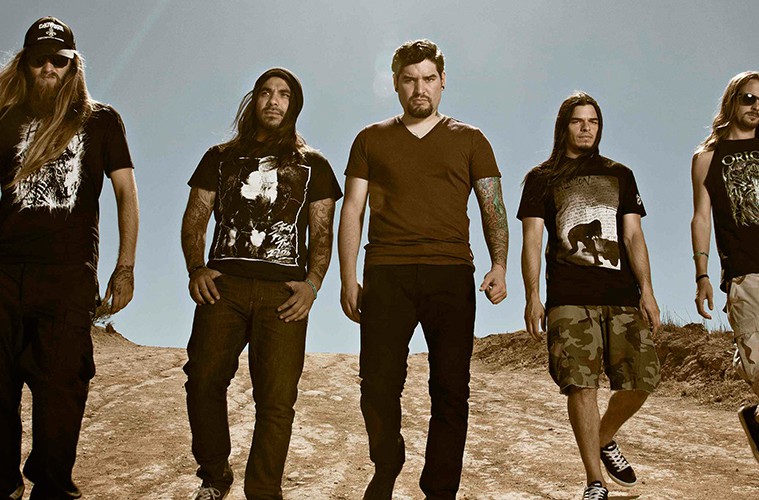 Suicide Silence have released another new track from their upcoming self-titled album.

Silence features more of the band’s new attempts at clean vocals, ditching their abrasive and ferocious deathcore past. It follows the questionable Doris.

Check out the track at your own risk below.