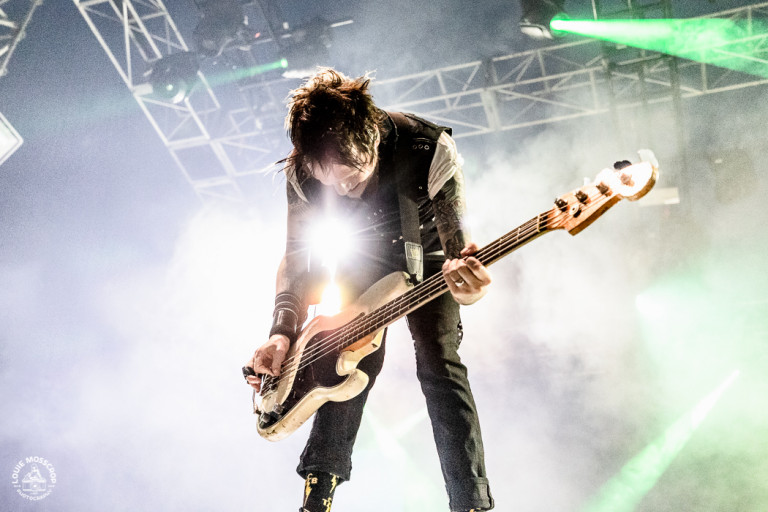 Sum 41 have announced details of a Dutch headline show.

The Canadian hard rock band will take to Amsterdam’s 5,500 capacity AFAS Live on Tuesday, 21 January 2020 as part of the European headline tour in support of new album Order in Decline. It’s the second time the band have appeared at this venue.

The show follows on from a recent appearance at Jera on Air in Ysselsteyn, where Deryck Whibley and co. entertained a full tent with a career-spanning main stage set.

Tickets for the Amsterdam show will set you back €41 and go on sale this week Friday (8 November) at 10am. Head here for more details, and RSVP to the official Facebook event here.