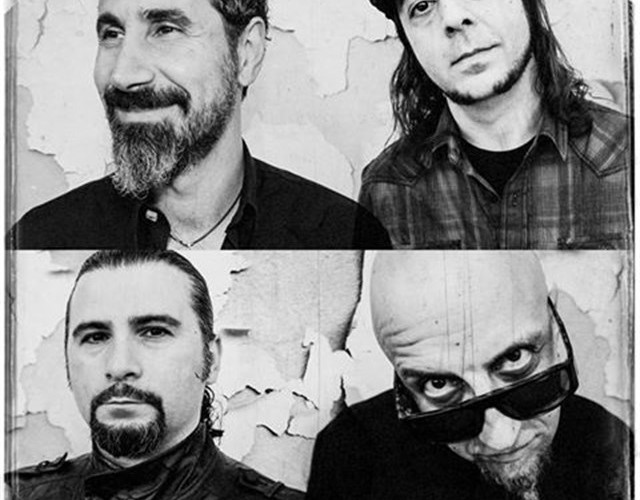 System of a Down to Headline Rock Werchter

System of a Down have been announced as Rock Werchter‘s second headliner.

The American/Armenian quartet will headline the Belgian bash on Saturday, 1 July 2017. Radiohead were previously announced as the festival’s first headliner.

Tickets for Rock Werchter go onsale at the end of this month (29 November). Ticket prices have not yet been announced, however the third headliner is expected to be revealed next week Friday (11 November).

Watch the video for Chop Suey! below.