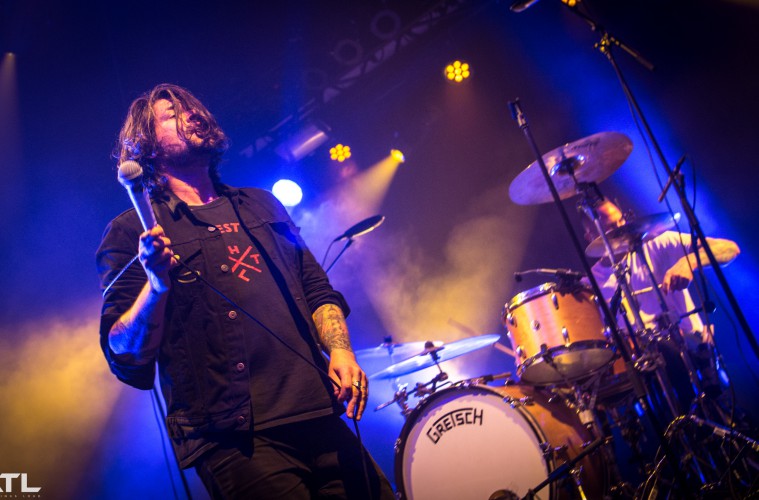 Taking Back Sunday have announced details of a Dutch headline show.

Adam Lazzara and co. will take on Amsterdam’s Melkweg Max on Sunday, 23 June 2019 as part of the European summer tour in support of Twenty, a brand new compilation album highlighting the band’s career thus far.

The show follows on from the band’s most recent appearance on Dutch soil back in February 2017, when they stopped off at the TivoliVredenburg together with Frank Iero. Next summer’s show will mark just their fifth Dutch show in twenty years.

Ticket details for the Melkweg show are currently unavailable due to an inactive link on the Melkweg website, but you can already RSVP to the Facebook event here.