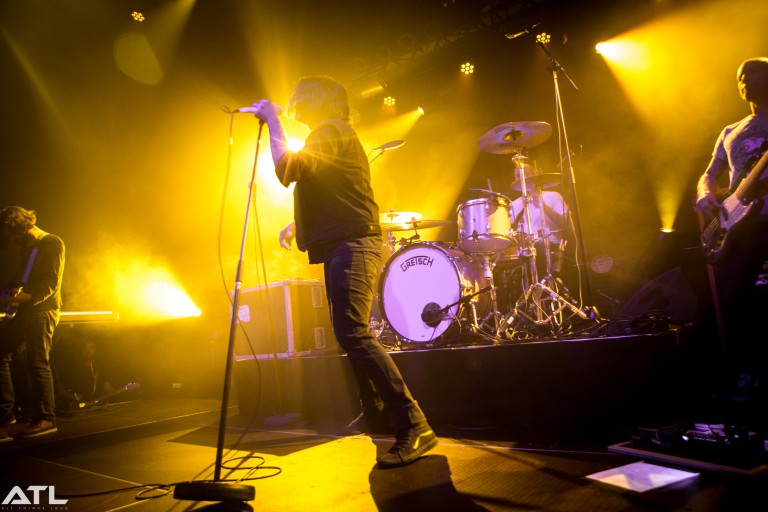 Taking Back Sunday have parted ways with their guitarist of seventeen years, Eddie Reyes.

In a statement shared to Facebook today (16 April), the band announced that Reyes had departed the band due to personal reasons. They add that Reyes’ departure will not affect future tour dates, with the band set to appear at a handful of European festivals this summer.

You can catch Taking Back Sunday at a handful of festivals this year, among them Rock am Ring and Rock im Park, before they head out on a US tour with Coheed & Cambria.