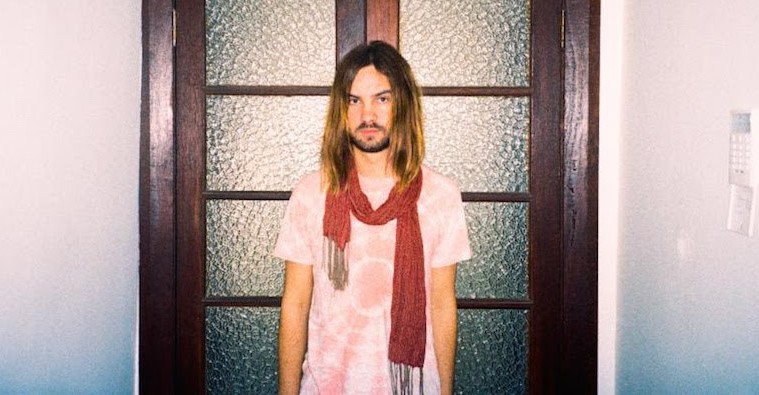 Tame Impala have released a Currents B-Sides and Remixes EP. It features three new songs, a new remix of Reality in Motion, and a previously released remix of Let it Happen, courtesy of Soulwax. One of the new B-Sides, List of People (To Try to Forget About) was recorded during the days of their 2012 record Lonerism, but didn’t make the cut.

This release is part of an extended edition of their 2015 hit record Currents. They have a box set – titled Currents Collector’s Edition, which is out now.

You can stream Tame Impala’s new EP below.