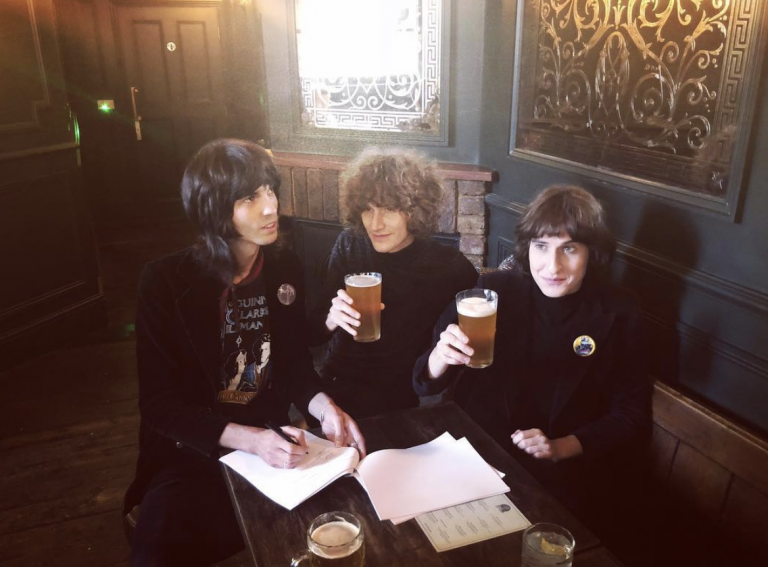 James Bagshaw and co. have parted ways with Heavenly Recordings and joined forces with the American ATO Records. They’re the US home to the likes of King Gizzard & the Lizard Wizard, Alabama Shakes and Hurray For the Riff Raff, with Temples the latest to join their ranks on a worldwide basis.

The news comes as the band indicated their choice to continue as a three-piece, posting yet another image to social media without drummer Samuel Toms. Toms has since joined the Fat White Family, with PAUW’s Rens Ottink behind the kit during a recent Temples show. Whether or not Ottink will become a permanent member of the band remains to be seen.

The announcement was shared by the band to social media along with a hint towards new music. Temples’ most recent studio album Volcano came out in March 2017, spawning hit single Strange Or Be Forgotten. More news on Temples’ third studio album, as well as new tour dates, is expected in due course.