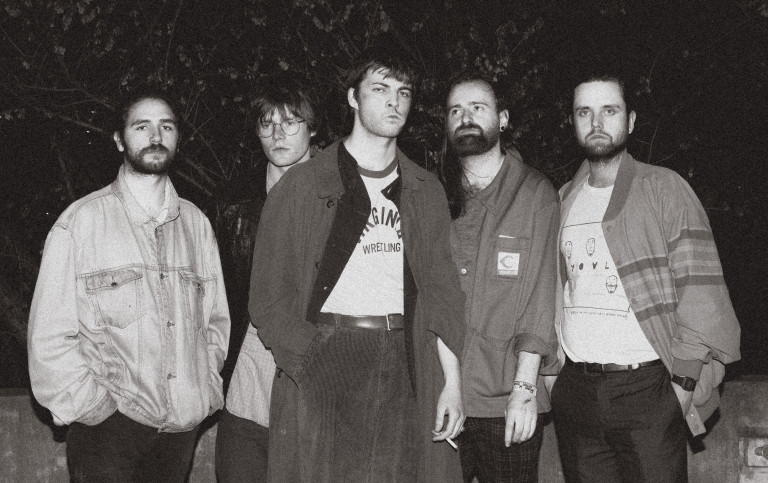 There aren’t many better ways to kick off the festival season than with a lovely few days in the sunny Dutch harbour city of Rotterdam. Every April, Motel Mozaique Festival takes over its illustrious centre and presents some 2,000 festivalgoers with cutting edge live music, art installations and intriguing performances which span the length and breadth of various cultural disciplines. This year’s billing is one of their strongest yet, running for one additional day and incorporating some of Rotterdam’s most thrilling sights into its already packed itinerary. We’ve picked out ten performances which we think will stand out at Motel Mozaique this year.

Drahla‘s blend of art rock, slimy grunge and snarly vocals has made them one of the most powerful things to come from Leeds since Leeds United’s 2002-03 European squad. Friday, 20:15, Rotown

If there’s one thing which Rotterdam needs to be come the time Cali slacker rockers Cherry Glazerr take to the stage, then it’s stuffed and ready. Ready for carnage, that is, because Clementine Creevy and co. don’t hold back. Friday, 22:00, Rotown

Fontaines D.C. are the band of the moment, and rightly so. Debut album Dogrel came out yesterday (12 April), and it’s one of the most powerful, enthralling and visceral collections of punk to come from Ireland in a hell of a long time. Saturday, 23:00, Rotown

Australia! Punk! Alcohol! The only three descriptors you need in advance of an evening with Amyl & the Sniffers. Saturday, Rotown, 01:00

Altin Gün are a breath of fresh air in the world of psychedelic folk, turning old and forgotten Turkish standards into brand new bodies of work which sound like nothing you’ve ever heard before. Sophomore album Gece is due soon, and it does exactly what it says on the tin. Saturday, Schouwburg, 00:00

Reclusive Londoners black midi have proven to be one of 2019’s most anticipated hype bands, dropping the jaws of critics at both Austin’s SXSW and Groningen’s Eurosonic earlier this year. Saturday, Arminius, 21:00

Norwegian punks Pom Poko might have slipped under the radar for some on the Motel Mozaique poster, but if there’s one thing you need to know about this band then it’s this: don’t sleep on them. Friday, 21:15, WORM

Rotterdam’s hottest new band, Pig Frenzy, are not for the faint hearted. If you like your punk littered with elements of old school hardcore and grunge, then front and centre is where you need to be. Friday, BAR, 03:00

Motel Mozaique takes place in Rotterdam next weekend (18-20 April). Get your tickets here.