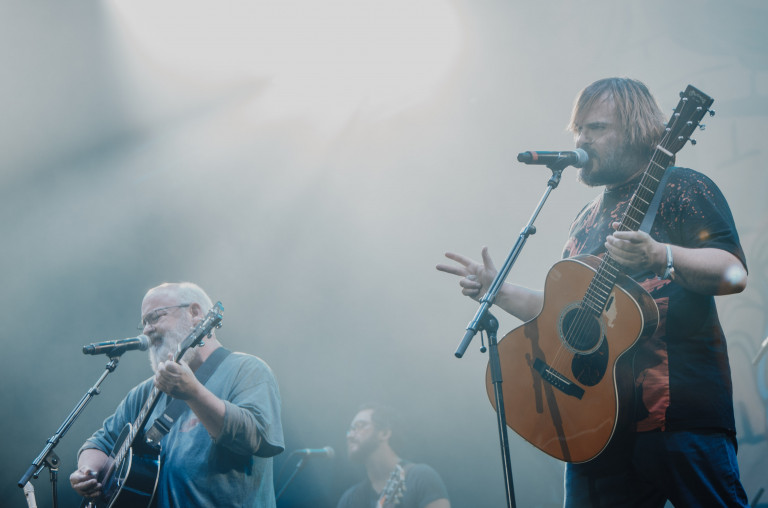 Tenacious D have announced details of a Dutch headline show.

The American rock legends will take to Amsterdam’s 17,000 capacity Ziggo Dome on Sunday, 23 February as part of the European tour in support of new album Post-Apocalypto.

The show will mark Jack Black and Kyle Gass’ first headline show on Dutch ground since they appeared at Tilburg’s 013 in 2015. It also doubles up as their biggest show in the region to date.

Tickets for the night will set you back between €41 and€49 and go on sale this week Friday (15 November) at 10am. Head here for more details, and RSVP to the official Facebook event here.