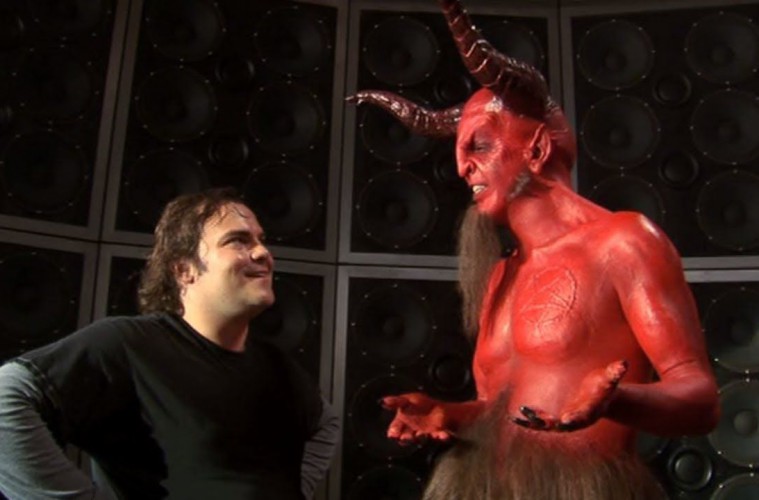 Tenacious D have announced that their popular fantasy comedy The Pick of Destiny will be handed a long-awaited sequel.

The Kyle Gass and Jack Black-helmed duo released the initial film back in 2006, with it earning cult status among Tenacious D fans despite initially meagre response from critics and a garnering of just $8.2 million at the box office. It famously featured a final showdown which saw Dave Grohl appear as the devil. During a recent performance at Shaky Knees Music Festival in Atlanta, Jack Black spoke to the crowd about the release of a sequel movie, slated for October. “I don’t know where you’ll be able to see it, but we have decided that it’s happening and it’s coming out” Black declared in front of a jubilant crowd, one who had just witnessed the D’s seventh full show in eighteen months.

Further details surrounding The Pick of Destiny’s sequel are yet to be revealed, although it’s suspected that this will come at some point during the summer. Tenacious D’s last full-length studio album, Rize of the Fenix, came out in 2012.

Tenacious D are expected to release a new album this year as well, a conceptual rock opera titled Post-Apocalyptica. Whether or not this new album will serve as the soundtrack to The Pick of Destiny’s sequel remains to be seen.