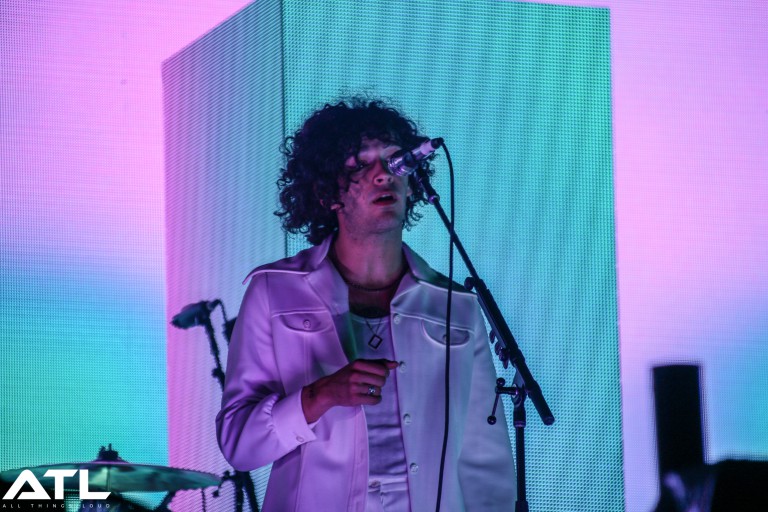 The 1975 have announced details of their postponed European tour.

The jaunt was set to kick off later this month, however unforseen circumstances unfortunately had to put a halt to the run.

Now, the band have announced that rescheduled dates will take place in June. The band’s show at the AFAS Live in Amsterdam will thus take place on Monday, 19 June.

Check out all the dates below. Tickets from the previously postponed show remain valid. The 1975s new album I Like it When You Sleep For You Are So Beautiful Yet So Unaware of It is out now.