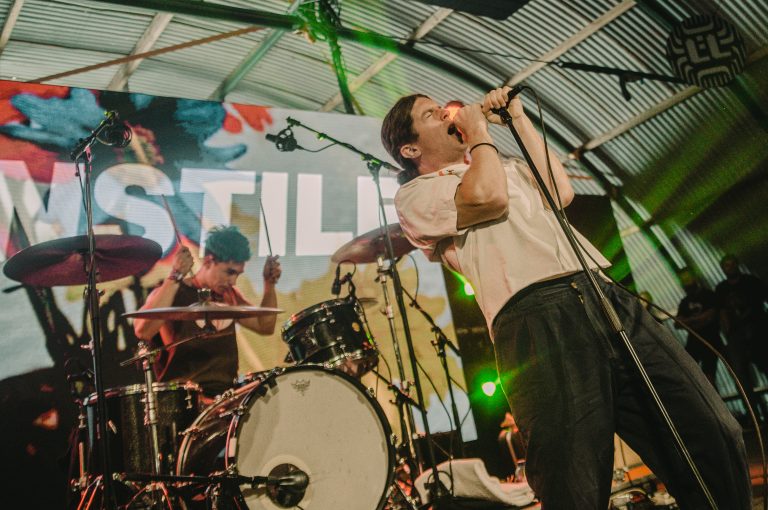 THE ALL THINGS LOUD ALBUM OF THE YEAR: THE TOP 10

And we’ve made it! It’s been a long year, and over the course of the last two weeks we’ve slowly but surely been counting down our list of 2021’s forty best albums. Without further ado, we now present you with the top 10 albums of the year. Dig in and enjoy…

8 BILLIE EILISH – HAPPIER THAN EVER

5 BIFFY CLYRO – THE MYTH OF THE HAPPILY EVER AFTER

“Working with a GRAMMY Award winning producer like Mike Elizondo definitely left a massive imprint on Turnstile. Although a lot of the elements you hear on GLOW ON are standard by Turnstile’s book, Elizondo has enabled the Marylanders to explore every nook and cranny of their musical palettes. We’ve got a wide range of percussion instead of standard drums, two collaborations with genre-bender Blood Orange, a multitude of synths which more often than not choose to arpeggiate, and so much more. The danceability of most tracks will make this album loads of fun during live shows, something which GLOW ON is absolutely made for. Whether it’s going hard at it on half of the album’s rampant tracks or putting your arm around a mate on ALIEN LOVE CALL, Turnstile’s third album isn’t just a glow up and solid upgrade from Time & Space, but it’s also the sound of a band who have been given the task to explore and returned with the best (and lyrically most thought provoking) rock album of 2021 so far.“