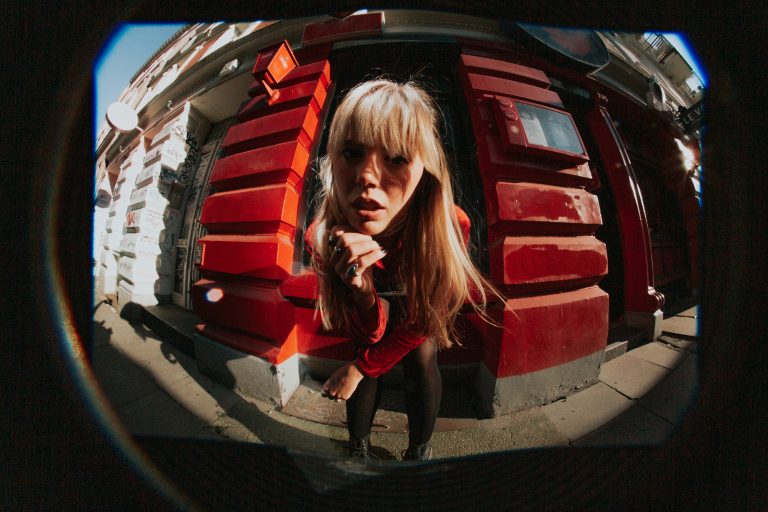 As is standard, we like to round off each year by handpicking a few artists who we feel are going to make a huge impression in the coming twelve months. In 2014, Temples reigned supreme, with Wolf Alice proving to be our most successful pick of 2015. 2016 turned out to be all about Nothing But Thieves, whilst Dua Lipa dominated 2017. 2018 saw unrivalled success for IDLES and Tash Sultana, with Sports Team and Fontaines D.C. conquering 2019. 2020 and 2021 – as weird as they were – saw Squid, Alfie Templeman and Froukje impress. But what can we expect in 2022? Over the course of the last twelve months, we’ve put our heads together and selected 10 acts who we think are capable of pulling off great things next year. This is the All Things Loud Class of 2022.

Wet Leg are the hottest new band to come out of the UK right now, with their post-punky debut singles Chaise Longue and Wet Dream setting tongues wagging ahead of a massive 2022. The big debut album comes out in April via Domino.

London-based vocalist Gretyl Hänlyn blends pop noir with sonic elements which border on grunge and alternative. Her debut single Slugeye – which she worked on with Mura Masa – has already raised enough eyebrows for Hänlyn to find herself on many lists just like this one.

The Hara are one of 2022’s promising rock acts, fusing darker post-hardcore sounds with pop sensibility and boundless energy.

Berlin’s THALA was one of this year’s highlights at the Reeperbahn Festival in Hamburg, stunning audiences into silence with music from her debut album adolescence. Expect a lot more from her in 2022.

A collaboration with Jungle was one of the many jewel’s in Priya Ragu‘s crown this year, and in 2022 we’re expecting to hear a lot more of her soulful voice.

Joachim Liebens’ The Haunted Youth are this year’s Belgian breakout success, winning Studio Brussels’ De Nieuwe Lichting and receiving positive press from KEXP and Consequence of Sound. You don’t have to listen long to see why.

Geese came out of seemingly nowhere this year, combining post-punk and melodious indie rock for what can only be described as an infectious sound. Low Era is one of tracks of the year, and debut album Projector is as solid as a rock.

As Germany’s latest indie sensation, there will undoubtedly be a lot of eyes on Donkey Kid in 2022. It’s not hard to hear why he’s so hyped, so just check out popular single Deep Blue for a prime example of what’s to come.

Berlin’s Shybits will release their debut album in 2022 via Duchess Box Records, and if what we’ve heard so far is anything to go by then it’s going to be a very exciting mix of garage rock, indie and slacker.