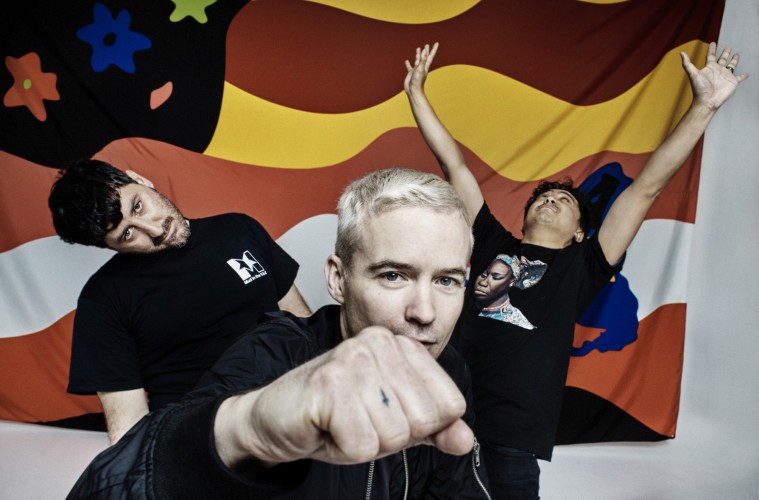 Australian sampling collective The Avalanches have postponed their August European tour due to health complications.

Core member Tony DiBlasi has been ordered not to fly by doctor’s, meaning that their sets at (amongst others) Lowlands and Pukkelpop have been shelved. The band announced the news in a post on Facebook, which you can find below.

The Avalanches released new album Wildflower earlier this month. The postponed European dates will be made up for later this year.