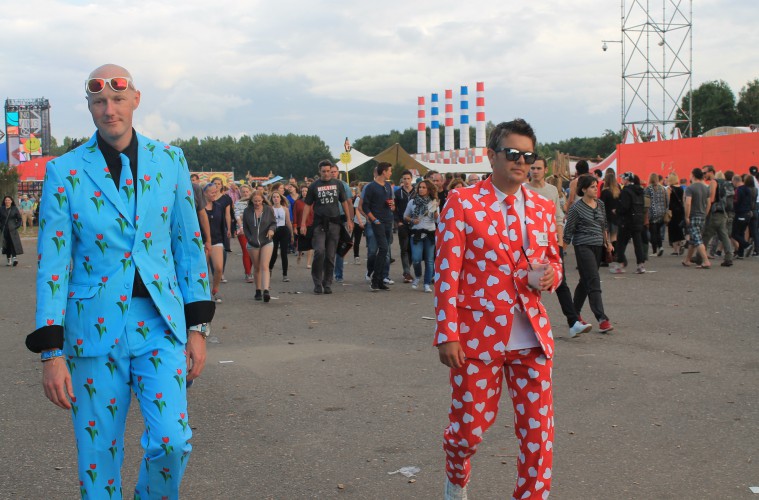 Lowlands Festival kicks off tomorrow, which means that our countdown has come to an end! Earlier this week, we talked about expected moments, predicted anthems and noteworthy Dutch acts. Now, for the final instalment of our countdown, we’re going to take you back in time to Lowlands 2015 with a selection of performances which absolutely destroyed Biddinghuizen at the time. None of the below acts are making a return this year, but it sure is fun to relive the hype and get ready for a massive 2016.

Lowlands 2015 obviously played host to many more brilliant sets (such as Pond, Ben Howard and Bleachers), but for now we’re going to leave you with last year’s flashback video as a means to hyping you up for the best weekend of the year.

There are still tickets available for Lowlands 2016. Buy them here.