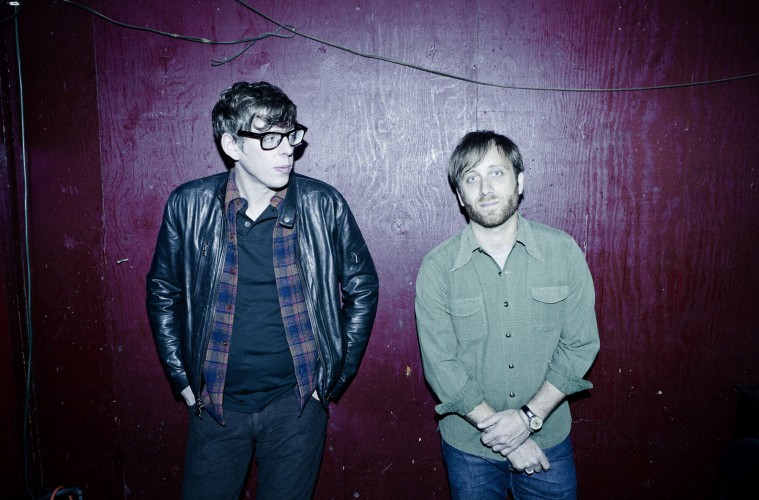 The Black Keys are back! Yes, 3 years after the release of global success El Camino, Dan Auerbach and Patrick Carney have returned to the frame with brand new single Fever, to be taken from their upcoming May release Turn Blue.

Fever showcases a new, groovier side to The Black Keys’ music, kicking off with a funky bassline as a memorable synth melody takes the lead. Auerbach’s vocals take on the same, strong-yet-fragile tone seen on previous releases, before another massive chorus tells the world that The Black Keys are back with a bang. An interesting melody enters the song just before the bridge, before the song builds up into a final climaxing solo better than anything The Black Keys have ever done.

Although we can definitely hear that the duo’s sound has evolved, there are still plenty of elements which show us that The Black Keys have stuck to their blues-rock roots, something which only they can do best. With plenty of festival appearances on the horizon (including a recently announced appearance at Glastonbury), 2014 seems set to be a big year!