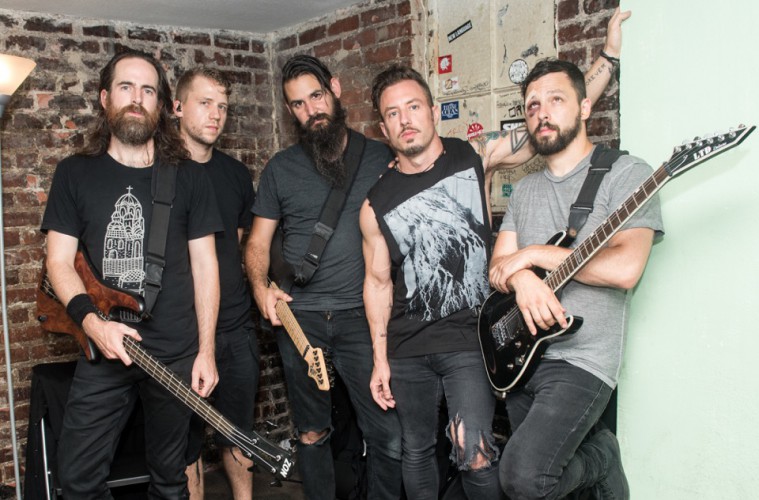 The band will take to the stage at the 013 in Tilburg on 27 January, before appearing at the Melkweg in Amsterdam on 28 January. You can find information on both shows by clicking on the respective venues above.

Earlier this summer, the band announced details of one last album before they call it quits. Find out more about their decision here.

You can listen to new single Limerent Death below.