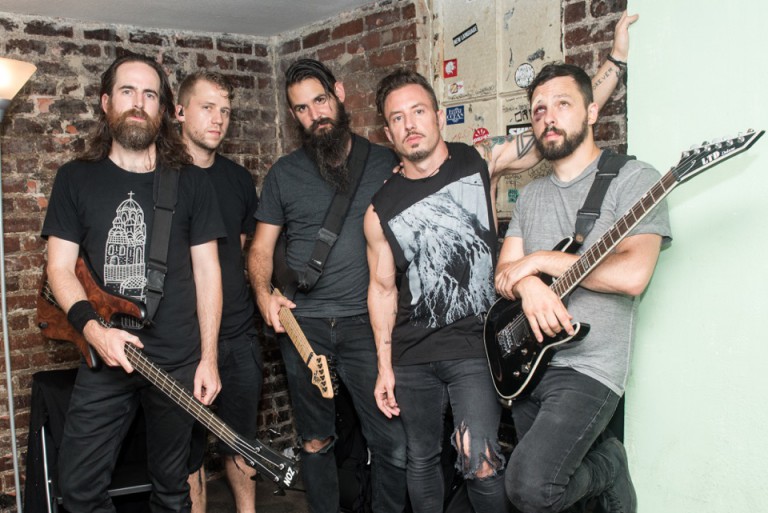 The Dillinger Escape Plan have shared a new track from upcoming record Dissociation (due 14 October), which is said to be their last before the band break up next year.

The track is called Symptom of Terminal Illness, and you can listen to it below.

The band will perform two farewell shows on Dutch soil next January, first stopping off at the 013 in Tilburg (27 January), before hitting the Melkweg in Amsterdam a day later (28 January).