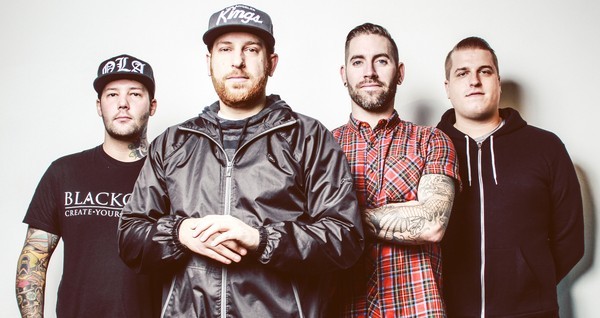 The Ghost Inside’s Chris Davis to Become a Father

The Ghost Inside guitarist Chris Davis is going to become a father.

The band announced the news in a tweet (below) depicting Davis with his wife in celebration, and the couple are due to welcome their new baby to the world in December.

Update: the TGI family is growing by 1! Congrats to @chris_tgi and his wife, expecting a dear youth in December! pic.twitter.com/oerE1q82x4

All of The Ghost Inside are currently recovering from a horrific bus crash which affected them towards the tail end of 2015, and it’s hoped that the band will return to the stage in 2018.

Watch the video for Between the Lines below.