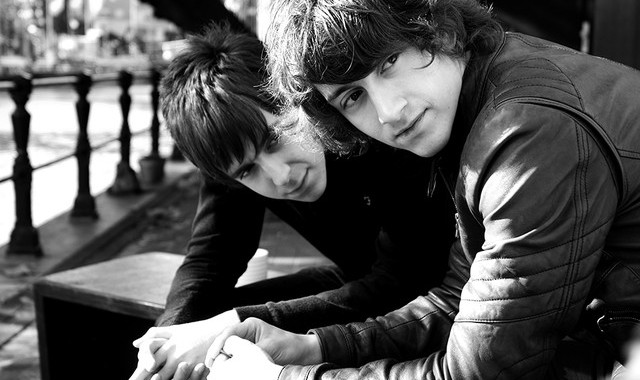 The Last Shadow Puppets, a collaborative effort between Miles Kane, Arctic Monkey’s Alex Turner and producer James Ford, have released their first new song since 2008. The track, titled Bad Habits, is set to be taken from the collective’s first new album in almost eight years.

News of a reunion has been rife ever since Turner and Kane made slight hints at recording sessions, before the band were last week confirmed to be appearing at Coachella Festival in April. The group last released their #1 debut album The Age of Understatement in April 2008.

You can listen to Bad Habits below.