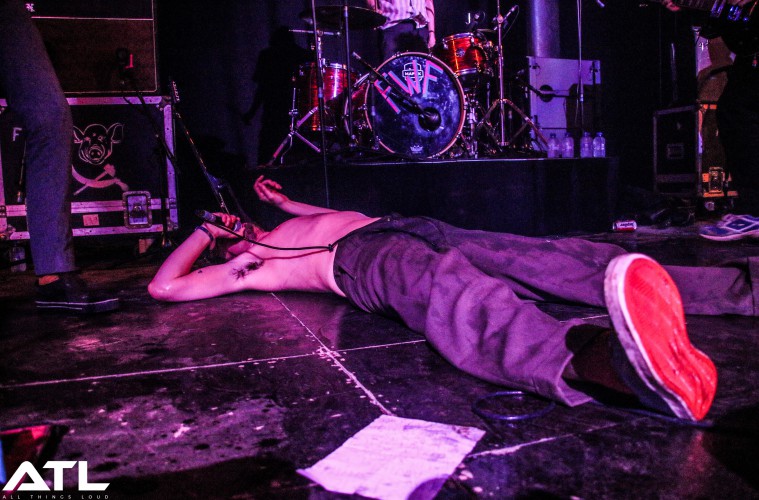 The Moonlandingz have announced details of their first European headline tour.

The band, who stem from the Fat White Family and Eccentronic Research Council, are currently gearing up their debut album and will support it in April.

The dates are as follows:

Get your tickets here, and listen to Black Hanz below.