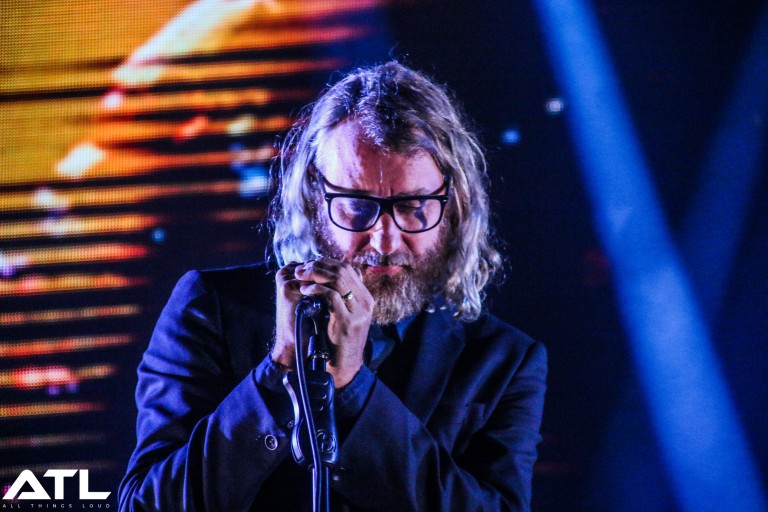 Sleep Well Beast comes out on 8 September, and marks their first record since 2013’s Trouble Will Find Me.

A tracklisting is yet to be announced, however you can find the artwork and lead single The System Only Dreams in Total Darkness below. The band will also appear at the AFAS Live in Amsterdam on 25 October, however an official confirmation has not yet been made by the venue nor have promoters shared an update.