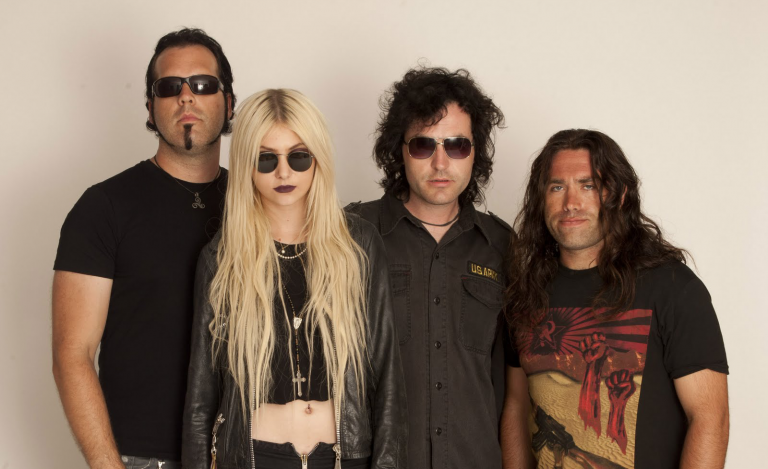 The Pretty Reckless have shared details of their new studio album.

Who You Selling For comes out on 21 October, with the band sharing the artwork in a post to Facebook (below).

No further details surrounding the record have been released just yet, however it’s expected that the band will announce a European tour soon in support of the album.