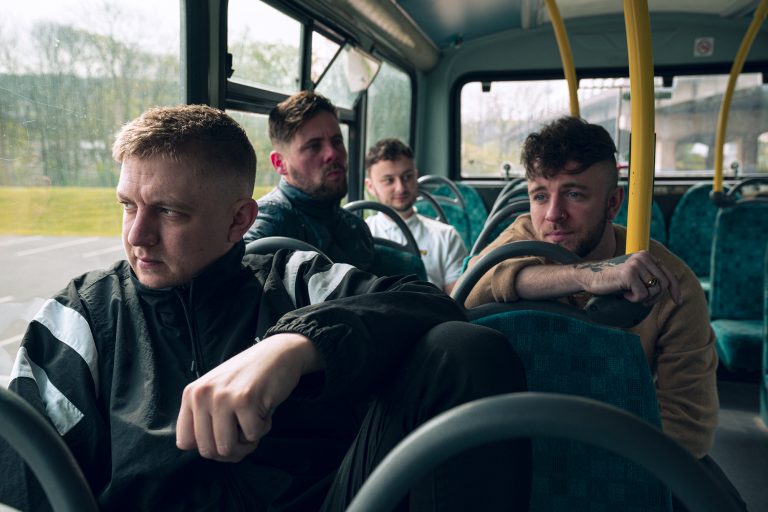 The Reytons have announced their first ever European tour.

The UK band will stop off in ten mainland cities across March and April 2022 in support of debut album Kids Off the Estate, which is due on 24 September via Scruff of the Neck and is preceded by lead single Antibiotics.

The dates include a trip to Rotterdam’s iconic Rotown, as well as a set at Germany’s Haldern Pop festival. The short run concludes with a show in Vienna.

Tickets go on sale this week Wednesday (30 June) at 10am from the band’s own website. Click here for more information, and find a tour poster with all the dates below.