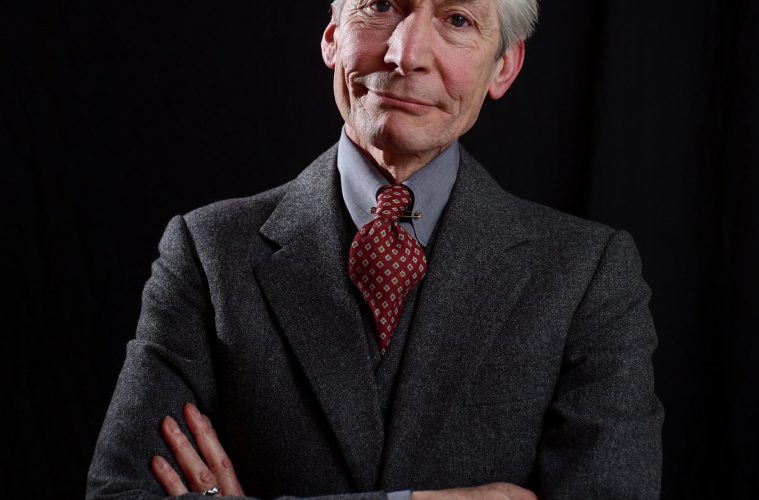 The sad news was confirmed today by a spokesperson for Watts, who had recently fallen ill and died peacefully surrounded by his family. The statement can be read below in its entirety.

Watts joined the band in 1963 and drummed on all 25 of the band’s studio albums. He was due to perform on the band’s upcoming No Filter tour, instead pulling out due to ill health shortly before his passing. Together with Mick Jagger, Keith Richards and Ronnie Woods, Watts was part of one of the most iconic and revered rock groups of all time.

His passing has sent shockwaves through the music world, and news of his death has been met with an outpouring of love and positive memories from peers and fans alike. We’d like to extend our condolences to Watts’ family, friends, band mates and the extended Rolling Stones family.