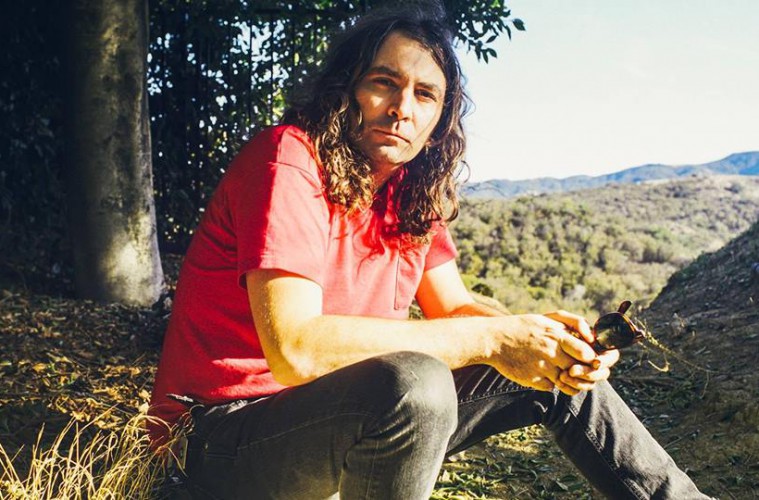 Psych rockers The War on Drugs have announced details of a Dutch headline show.

The American outfit today announced details of an expansive world tour, which will roll in to Amsterdam’s AFAS Live in a Paradiso Presents show on Thursday, 2 November.

The show is in support of the band’s as-yet-unannounced new album, which is due later this year and ahead of the show.

Tickets for the show will cost 33 euros and you can find more information surrounding it here.

Listen to The War on Drugs’ new Record Store Day release, Thinking of a Place, below.

The War On Drugs – Thinking Of A Place from Record Store Day on Vimeo.