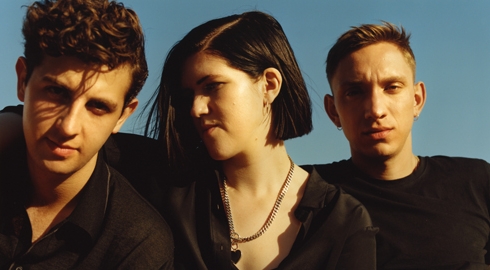 The XX have announced details of an Amsterdam show set to take place next year.

The dream pop band will take to the Heineken Music Hall on 13 February 2017, with the show being presented by local venue the Paradiso.

The band are set to release new album I See You on 13 January via Young Turks, with their Amsterdam show likely to premiere an array of new songs.

Listen to new single On Hold below.