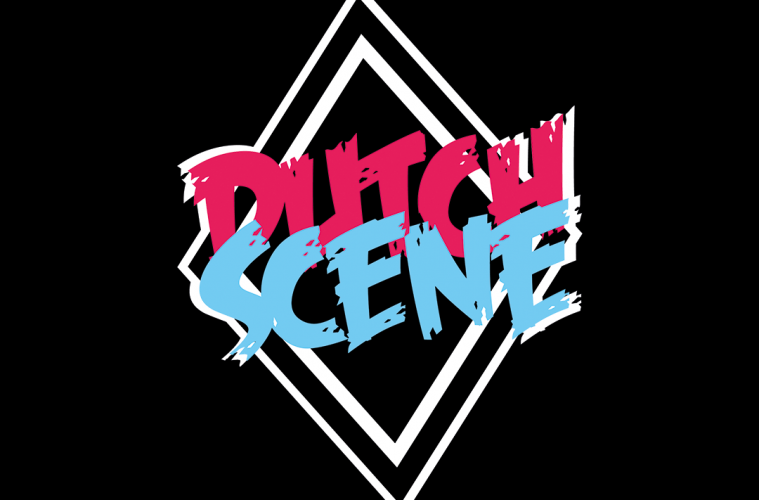 All Things Loud Buys Out DutchScene

Last year, the final stronghold of Dutch alternative music journalism – DutchScene – shut down following almost a decade of cutting-edge content. Now, though, we’re ecstatic to reveal that DutchScene will return. Last week, All Things Loud bought the rights to DutchScene from its founder, Stanley van Heusden, for an undisclosed amount.

Speaking of the agreement, All Things Loud editor Jack Parker released the following statement: “We’re really excited to have DutchScene back online! The idea to do something with Stanley stems from a discussion we had a few weeks ago, when it became apparent that the impact DutchScene made on the alternative scene could not be replicated by anyone else.”

He adds: “Nobody comes close, and so it was a real shame when Stanley told me he could not find the time to recreate his past successes. Luckily, the music industry is built on stacks and stacks of cash, so we decided to buy him out and now proudly take ownership of DutchScene.”

DutchScene founder Stanley Van Heusden adds: “Money talks”. It can be confirmed that he will not be a part of the new DutchScene rebranding. Plans to resurrect DutchScene include a complete content overhaul, most of which is currently still under wraps. Don’t expect too much change, though.

DutchScene will return to the Internet in mid-May