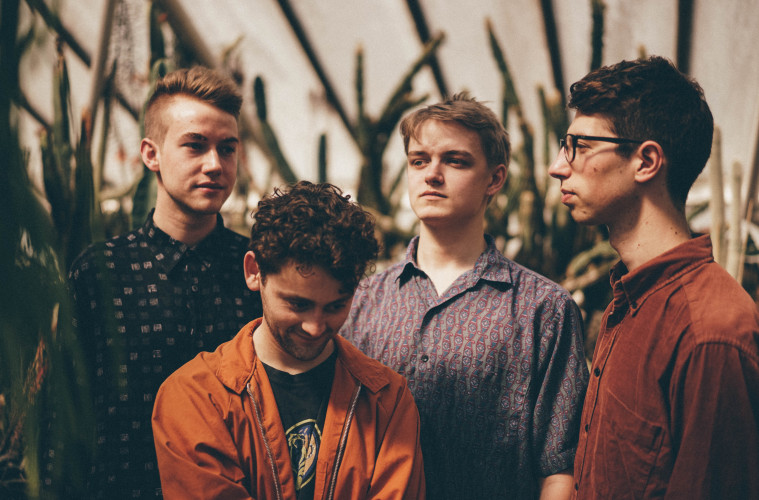 As is standard, we like to round off each year by handpicking a few artists who we feel are going to make a huge impression in the coming twelve months. In 2014, Temples reigned supreme, with Wolf Alice proving to be our most successful pick of 2015. 2016 turned out to be all about Nothing But Thieves, whilst Dua Lipa dominated 2017. 2018 saw unrivalled success for IDLES and Tash Sultana, with Sports Team and Fontaines D.C. conquering 2019. But what can we expect in 2020? Over the course of the last twelve months, we’ve put our heads together and selected 8 acts who we think are capable of pulling off great things in 2019. This is the All Things Loud Class of 2019, summed up by nothing more than their key track and few summarising words. Because it’s about time that just the music does the talking, right?

First on our list are introverted Londoners SUN SILVA, who fuse light rhythms with captivating vocals and an ethereal haze. You may recall hearing their debut single Blue Light on a particular football game soundtrack, too…

Brighton’s Celeste flies the flag for sultry R’n’B this year, her voice as silky smooth as the music which underpins it.

Squid inject the weird back into post punk, fusing classic elements of the genre with some warm, Talking Heads-esque charm and wit. Mainly weirdness, though.

Up until this summer, chemtrail dealers Black Country, New Road only had one song to their name (that’s only doubled since). As we head into a new decade, expect these Brits to be on the tip of every critics’ tongue. Obscure, storied art punk for the Internet generation.

Inhaler are the latest indie rock hype to come out of Dublin, with frontman Eli Hewson’s voice an absolute force to be reckoned with as his band lead the way for another wave of guitar bands.

Born out of the ashes of emo rockers Dead!, WARGASM are what happens when you fuse frantic punk with a sense of reckless abandon we thought was left behind in 1979.

He may have started out posting his own, 80s-style covers of modern pop hits, but Blanks has (over time) proven himself to be a formidable pop star in his own right. Just listen to the lilting Bittersweet and you’ll see what we mean.

If there’s one artist who is ready to work the dance floor in 2020, then it’s Georgia. Hits for days, hits for days.

Listen to tracks from each artist below.